Breaking News
More () »
About Us

Ogas will lead community engagement, manage station partnerships, and champion inclusivity to support 9NEWS’ purpose of serving the greater good of all Coloradans.

DENVER — 9NEWS announced that it has named Jesse Ogas (he/him) executive director of social responsibility and community affairs, effective October 1, 2021. In this newly created position, Ogas will lead community engagement, manage station partnerships, and champion inclusivity to support 9NEWS’ purpose of serving the greater good of all Coloradans. Ogas will report to 9NEWS’ president and general manager, Mark Cornetta, and be a key part of the station’s executive leadership team.

Ogas will play a strategic role in supporting and championing Diversity, Equity, and Inclusion at 9NEWS, working with our leaders and teams to build on the Inclusive Journalism program launched earlier this year. He will also regularly engage with external community leaders and groups to ensure the work we do reflects the audiences we serve, including underrepresented communities in Colorado. Ogas will also re-envision the station’s 9Listens program and audience engagement efforts to receive feedback more regularly from the community. He will also develop plans to provide support for community issues through grants and fundraising for non-profits.

“We are delighted to have a leader of Jesse’s caliber join the 9NEWS team,” said Cornetta. “His leadership, experience and community relationships make him the perfect person for this role. Earlier this year, we celebrated Jesse as our ‘9NEWS Lead of the Year’ for his work as executive director of Firefly Autism where he increased access to medical care for all communities by bridging language and cultural gaps. We are proud to welcome him to 9NEWS.”

“I’m excited to join 9NEWS and build on all the great work the organization has done in its 65+ year legacy, such as 9NEWS Voices of Change, 9NEWS Parade of Lights, 9Cares Colorado

Shares, 9NEWS Leader of the Year, and the work currently being done in education and mental health,” said Ogas. “I’m not only looking forward to this challenge and working with a great team but being able to make an impact for our Comunidad!”

Ogas has more than thirty years of nonprofit leadership experience and was most recently executive director of Firefly Autism, an organization he joined in 2013. Under Ogas’ leadership, Firefly Autism has grown to serve families and children with autism across Colorado and is considered one the leading agencies in the field of Applied Behavior Analysis (ABA) Therapy nationally and internationally.

RELATED: Firefly Autism is moving into its 'dream home'

Ogas is a proud member of one of the nation’s prominent Latino Theater companies, Su Teatro. He is a community advocate that serves on a variety of nonprofit Boards, including Colorado Aids Project, Tepeyac Community Health Center, Kemp Foundation, Latina Safehouse, Newsed, Adams Camp and the MSU President’s Cabinet. He is a recipient of the Eric J. Duran Community Service Award, which honors a person of Latino descent who has made a positive impact in the Denver community.

Ogas was the 2021 9NEWS Leader of the Year, which is presented by the Denver Metro Chamber Leadership Foundation. The award is peer nominated and selected and honors leaders in the community who have made significant contributions to the well-being and development of Colorado. Ogas also recently participated in 9NEWS’ Voices of Change initiative during Hispanic Heritage month. Voices of Change is an ongoing conversation that amplifies voices of community members who are provoking change toward building an equitable, inclusive, and flourishing Colorado. Visit 9news.com/voicesofchange to learn more. 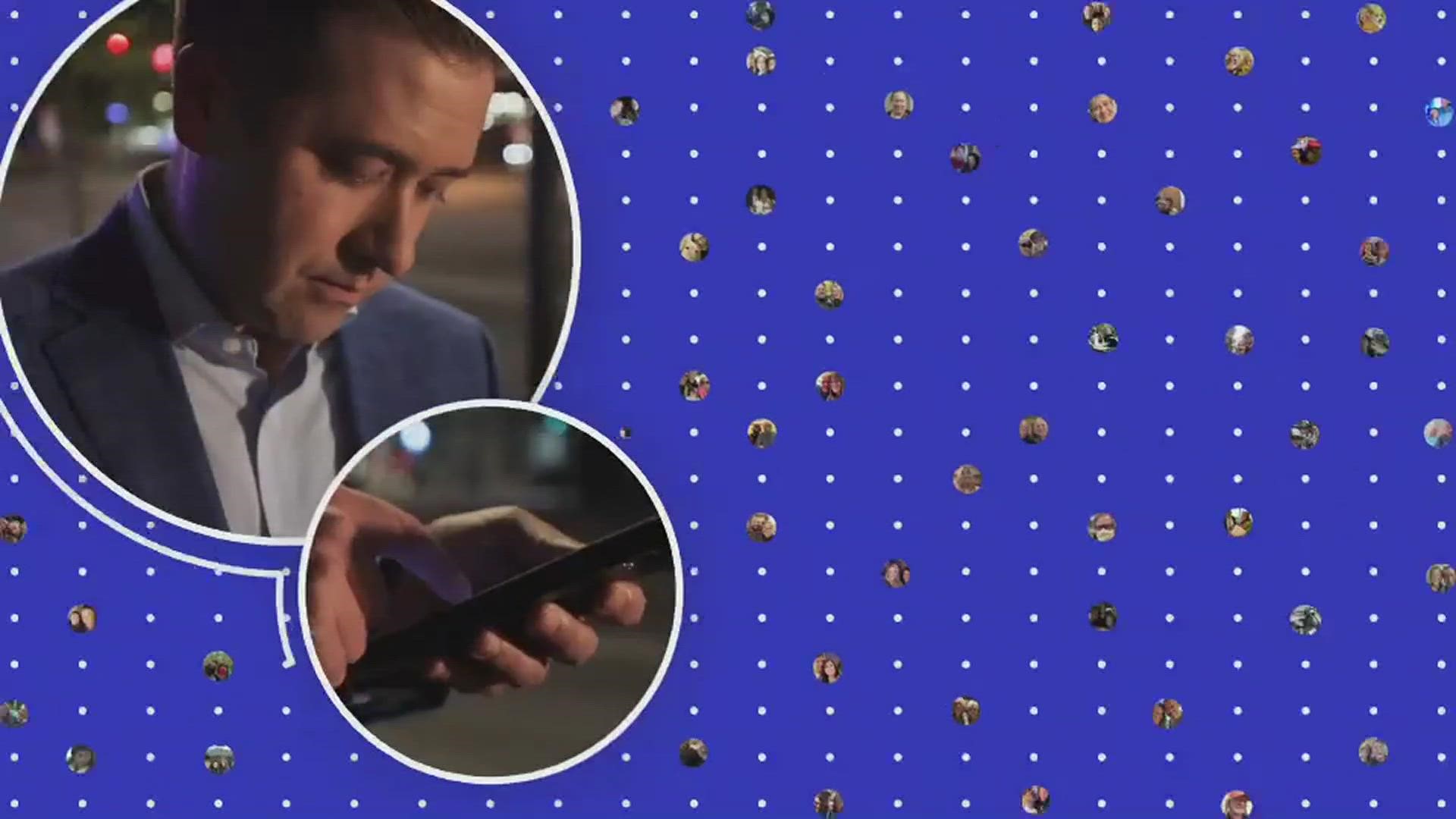