9Things to know about Alexandra Lewis

Get to know the 9NEWS anchor 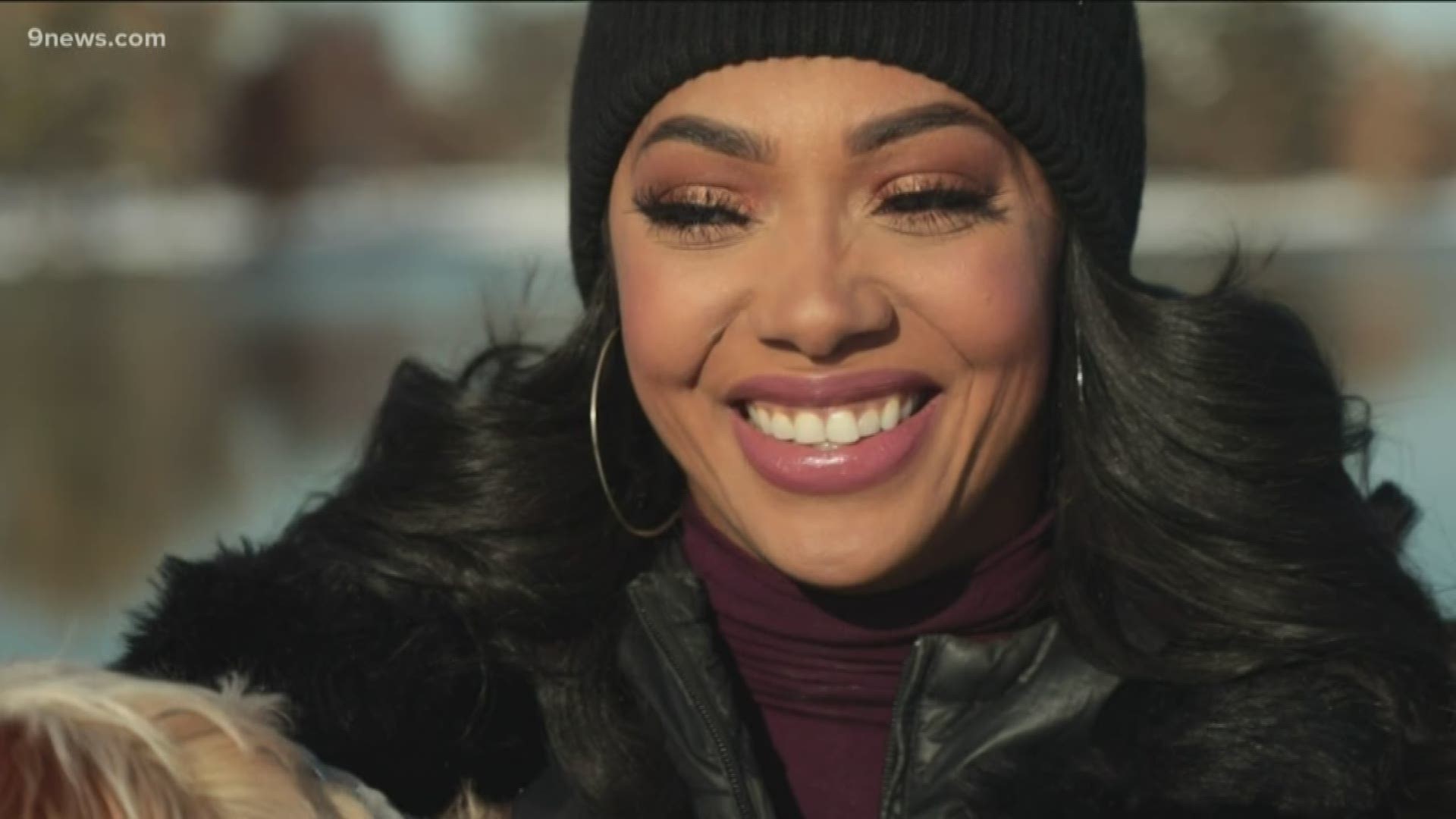 DENVER — Alexandra Lewis is a recent addition to the KUSA-9NEWS team.

Alexandra has been on TV shows and commercials since the age of 10 and most recently was an anchor at WCPQ in Seattle.

Below are nine fun facts to get to know the new 9NEWS anchor.

I was born and raised in Houston, Texas. Yes, I ride horses, I can line dance and prefer my hair as big as possible. I love everything about where I’m from: the heat, the hospitality, the diversity and most of all, the Tex-Mex! (I hear there are a lot of us in Colorado. Ya’ll find me on social media and say hello!)

My love of the spotlight was cultivated early. After landing an agent in Houston and Austin, I started booking commercials, print ads, industrials and TV shows as a kid. When I was 12, I was a guest star on an episode of "Walker Texas Ranger" alongside Mila Kunis. (That’s about as big-time as I got!) My love for news came with my first talk show.  At age 13 I hosted a local kids show where I profiled current events and interviewed celebrities. I was hooked!

After seeing a news report about thousands of misplaced pets following Hurricane Katrina, my family and I felt called to help. On Christmas Eve 2005, we rescued a scared, malnourished New Orleans evacuee and named her Gingerbread. Ever since, I’ve fallen in love with helping animals find their forever homes. My latest rescue is the love of my life, Toa, a 10-pound Yorkiepoo/Pomeranian mix who is the boss of me.  #AdoptDontShop

4. I’ve lived in 7 states and love to travel

Being a broadcast journalist has taken me to every region in this country. I grew up in Texas then went to college at the University of Miami in Florida. My first news job was in Lafayette, Louisiana. I spent a year in New York before working as a reporter in Dayton, Ohio. I spent four years as an anchor in Seattle, Washington and in August of 2019, I made 9NEWS and Denver my home.

5. I worked for NASA

I grew up next to the Johnston Space Center and in college received an incredible opportunity to work there! I landed a job as a producer and on-air host for NASA’s educational division. I wrote, produced and hosted educational videos used online and in the museum.

6. As a reporter, I’ve covered hurricanes, blizzards, tornadoes and earthquakes

You know those reporters you see about to blow away in inclement weather? That’s been me more times than I can count. I was covering Category 4 Hurricane Ike when the eye of the storm passed over us in Iberia Parish, Louisiana. I also covered the equally destructive Hurricane Gustav from the field during my time in Louisiana. I found myself in Ohio during the worst winter there in 50 years. What followed were white-out conditions, blizzards and even a couple tornadoes.

7. I’ve seen practically every musical ever made

The theater is my happy place! I will watch anything on a stage no matter the genre: ballet, orchestra, plays, spoken word, mime, I’m all in. My absolute favorite, however, is musicals. Acting, singing and dancing in one production? Sign me up! I try not to play favorites, but if I have to choose a top five, they would be: Dreamgirls, Grease, The Pajama Game and Wicked and Little Shop of Horrors.

My mom put me in dance pretty much as soon as I could walk and it was a huge part of my life through college. I’ve trained in ballet, lyrical, jazz and hip-hop – even dancing for a professional company for a time in high school. The highlight of my dance career was landing a coveted spot on the Sunsations dance team at the University of Miami. We led the football team out onto the field before every game and performed at halftime at all the basketball games. Go CANES!

9. I love decorating for EVERY holiday

I LOVE Christmas. And Halloween. And Easter. And New Year’s Eve. And generally, any reason to get festive, throw up some decorations and make some themed cupcakes and cocktails. I consider myself a professional as I’ve sold custom hand-made decor in the past. If I wasn’t a journalist, I’d likely be a professional holiday decorator. (Is that a thing? It should be!)