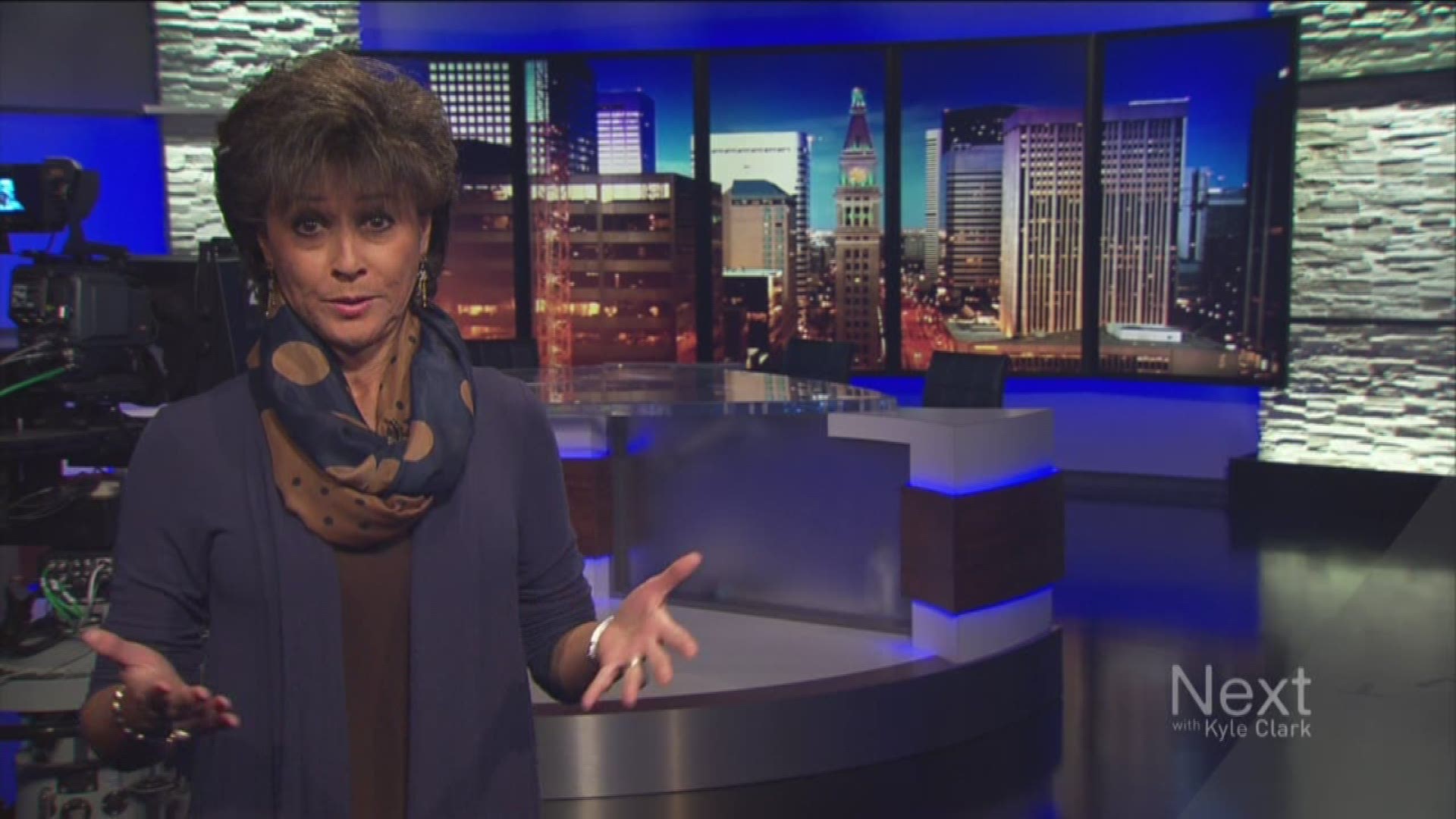 Recently, there’s been a lot of attention put on “Fake News”.

It’s ugly, insidious and undermines the very values I’ve worked hard to exemplify for my 40 plus years in this business.

It’s unfortunate that I feel compelled to offer a commentary – my first in 43 years – because of Fake News.

This morning, an internet TV gossip writer chose to publish a story that suggests: I’m being forced out – of my position here at 9NEWS.

Here is the truth:

I am leaving. Of my own volition, and contrary to the fake news, I’m not being given a golden parachute. I wish. That’s a joke.

I had wanted to wait at least a few more weeks to announce my retirement, one: because I believe Cheryl Preheim, whose last day at 9NEWS is December 16th , deserves the attention and accolades for her many years here and her contributions to this community – and two: I’m not leaving for another six months!

This was a decision made a year ago. 9NEWS approached me 18 months before my current contract expired to ask me to stay for another term. Twelve months ago, I told them this was it, this is my final contract and that I wanted to retire in June 2017.

Close friends and colleagues have known this for months.

The lesson: Beware of Fake News. It’s even redistributed and propagated by normally reliable news sources. Yes, be informed, but make sure that the *truth you seek – is truly that.