9Things to know about Natasha Verma 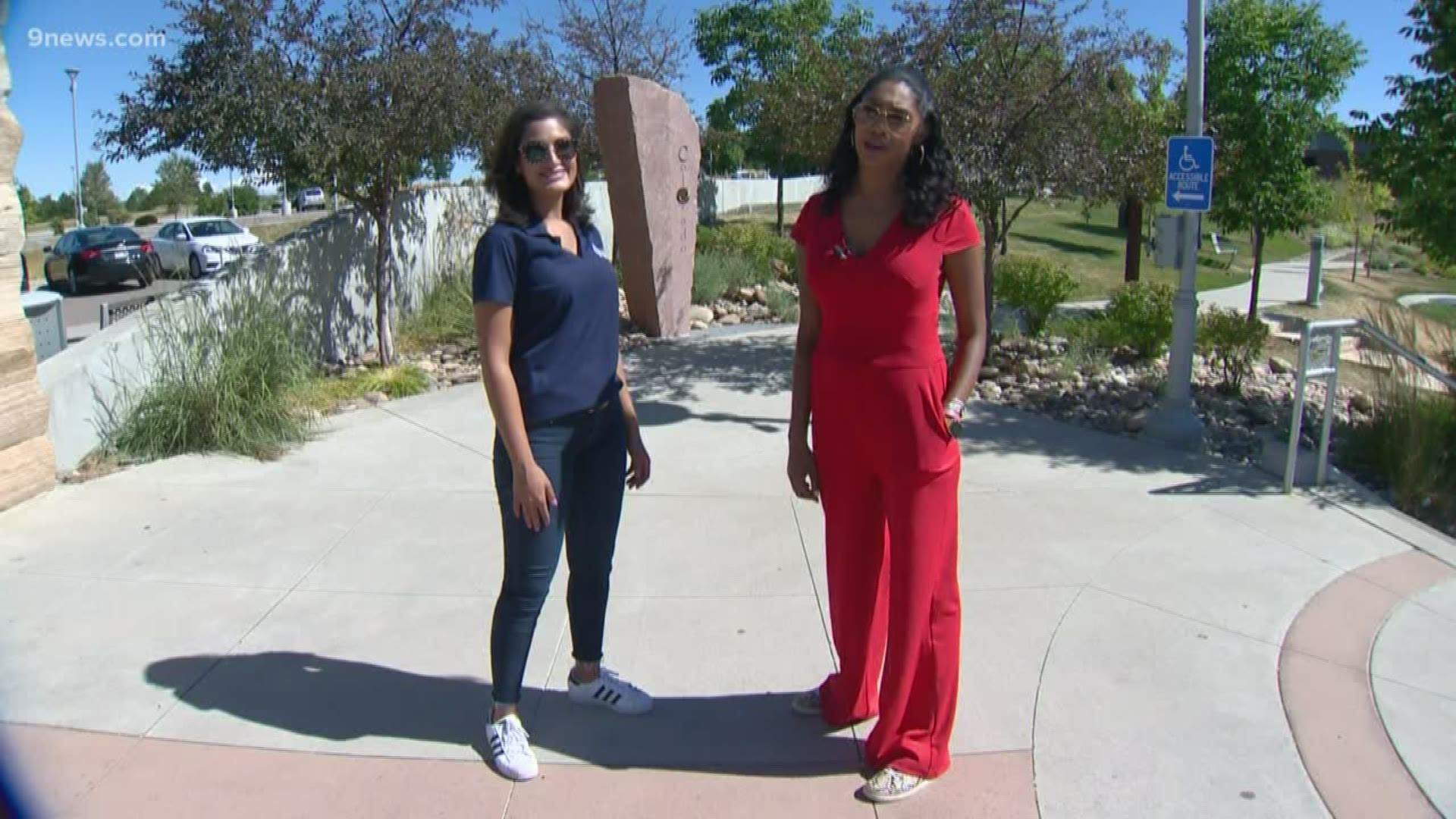 Below are nine things she wanted to share about herself.

One morning in August 2017, I felt a sharp pain down the left side of my shoulder. I felt around the area and found a lump. At first, I didn’t think anything of it. I thought I had pulled a muscle at the gym and a cyst had formed.

Apparently two different doctors came to the same conclusion. One telling me, “Sweetie, you’re going to find bumps and bruises all over your body. You don’t need to come in for every single one of them.”

He refused to do an ultrasound or CT scan. After begging him to do an ultrasound, he did it. Not only was there a tumor growing on the left side of my collarbone, but there was one on my right and a mass quickly growing in my chest.

On Aug. 21, I was diagnosed with stage 2 Hodgkin’s lymphoma.

With a race against time, I started chemotherapy at Beth Israel Deaconness Medical Center, a medical center in Boston Massachusetts.

Today, I am grateful to be in remission.

Losing my hair was one of the hardest parts of chemotherapy. It may sound trivial and superficial, but most women will tell you that hair is a big part of our identity.

While I knew hair loss was imminent, nothing prepared me for the emotional toll it would take. I had a difficult time finding a wig. The hairline didn’t look natural. I felt itchy under the wig because my scalp was sensitive from chemo.

During my cancer treatment, I wore a baseball cap on top of my wig to cover the hairline, and I loved the look. Then, I got to thinking. What if you could permanently attach hair to caps? The idea was born.

Through my 501(c)(3) non-profit, we make and give custom 100% cap wigs to women and children battling cancer — completely free of cost. Since we launched in 2018, we have given more than 600 cap wigs to patients in all 50 states, Canada and Singapore.

If you or someone you know is in need of a cap wig, visit: vermafoundation.org.

3) I played with the Harlem Globetrotters.

The greatest Christmas present EVER. On Dec. 26, 2018, I got the opportunity to play with the Harlem Globetrotters at TD Garden in Boston.

They highlighted my cancer journey, work with the Verma Foundation and let me bring one of our youngest cap wig recipients, Jayda, onto the court to meet the players. At the young age of 6, she has battled cancer twice and maintained a positive and carefree attitude. She inspires to enjoy every moment.

All in all, it was an incredible night. The Globetrotters said I got a spot on the team … on the bench!

“Y'all” is my favorite word.

I was born in New York City and raised in the small town of Victoria, Texas.

Home to roughly 60,000 people, Victoria is 30 miles from the Gulf of Mexico and known as “The Crossroads” because it’s a two-hour drive from Corpus Christi, Houston, San Antonio and Austin.

I went to Nazareth Academy, a private Catholic grade school. After Victoria, I moved to Austin to attend the University of Texas. My family followed me, fell in love with the Austin area and now live in Texas Hill Country.

I’ve had a unique upbringing in that I started college at the University of Texas (UT) at 15 and was the youngest graduate, at 17. While at UT, I fell in love with journalism and started working at Texas Student Television, the only FCC-approved student-run television station in the country.

I developed, produced and launched UT’s first morning show, Good Morning Show. To this date, the show broadcasts to all dorms and 250,000 homes in Austin. After graduation, I wanted to develop my skills in investigative and documentary journalism, so I pursued my master's degree at Columbia University and graduated at 19.

6)  I directed a boxing documentary.

While at Columbia, I got a class assignment that changed my life. I visited Gleason’s Gym, the infamous Brooklyn gym where Muhammad Ali, Jake LaMotta and Mike Tyson trained.

I was on assignment to take photos of male boxers, but while I was there, my eyes were drawn to a female boxer in the corner.

She was Heather Hardy, a single mom in Brooklyn who’d stumbled into boxing and fallen in love with the sport. I started talking to her and was blown away by her story.

With her consent, I started hanging out at Gleason's with my camera rolling. I quickly realized the storyline was more complex than “girl trying to make it in man’s world.”

I was immersed in a life that included a rape, a complicated relationship with her trainer and a fight for gender equality in a male dominated sport. By the end of our filming, Hardy had become the WBC Champion of the World.

"Hardy" debuted at the Austin Film Festival and played at film festivals across the country.

By giant dogs, I really mean mini horses. I have an English Mastiff named Diesel and a Bernese Mountain Dog named Duchess. Both of them are cuddly gentle giants with huge personalities who love sunshine, rain and snow!

8)  I have skied Black Diamond slopes.

I grew up skiing Taos Ski Valley in New Mexico. I trained at the Ernie Blake Snowsports School at Taos Ski Valley. The resort featured a giant slalom, so my favorite part was learning how to tackle the race course. I'm so excited to ski the slopes in Colorado. If you have any recommendations, let me know!

Even though I was born in the U.S., I never let go of my roots. I am of Indian descent and am grateful my parents taught me how to communicate in Hindi, the most commonly spoken language in India. I find it to be a rich and beautiful language. 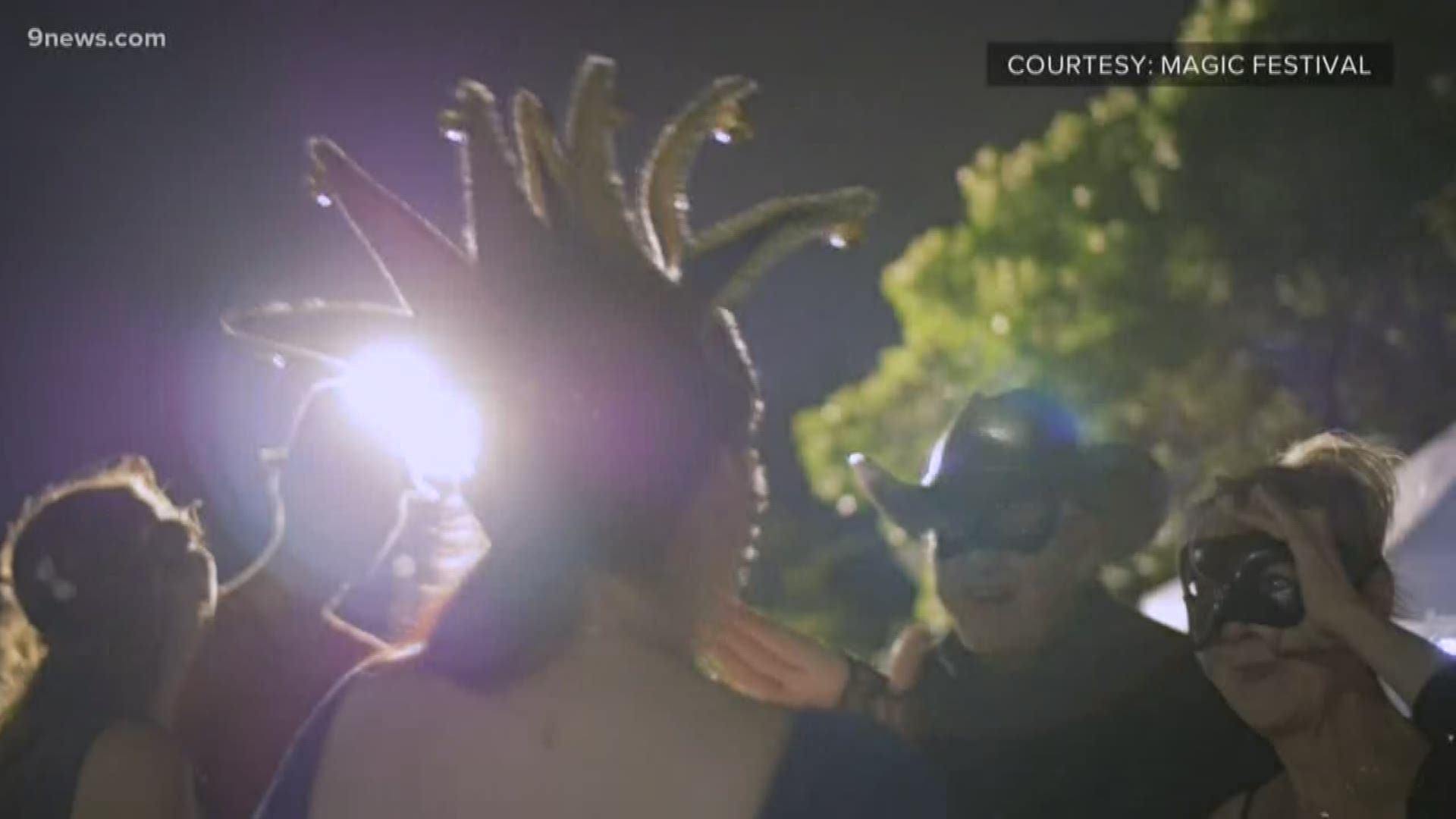