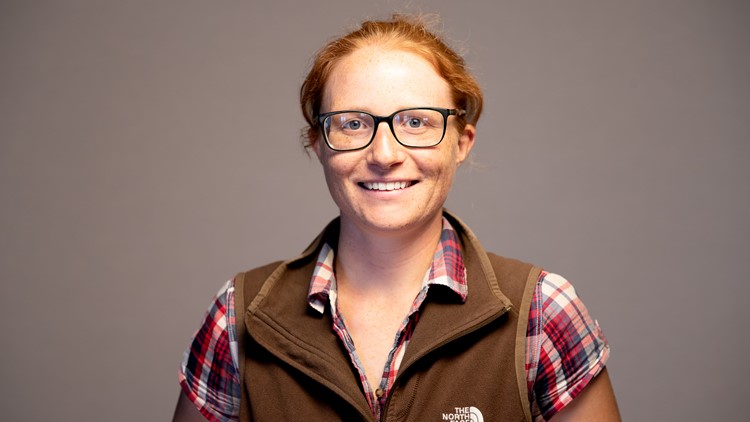 Allison Sylte is the Senior Digital Journalist of Innovation and Special Projects, ginger, and the self-proclaimed Denver Broncos outsider at 9NEWS in Denver, Colorado who specializes in writing about herself in third person, the outdoors, drinking lots of water, Casa Bonita, Greeley’s large but immobile monster population, and general assignment reporting.

She joined the 9NEWS team as an intern in 2013. And while some might still think she’s an intern, she actually became a full-time employee in 2014 following a stint at our sister station in St. Louis -- a role where she'll always regret never finding out why Taco Bell is trending in Missouri. ALL. THE. TIME.

Allison is a Colorado native (Carl Sandburg Elementary class of ’02!) and has a bachelor’s degree in journalism from Colorado State University. This is the part where she’s supposed to write about awards and professional memberships, but honestly, she considers one of her biggest accomplishments winning a Mrs. PacMan tournament at a bar.

But don’t think that all Allison does is play 1980s video games. When she’s not at work, you might see her trail running in the foothills in a really dorky hydration vest, in the dumpling line at Planet Bluegrass, or just … on Colfax.

"Instead of asking 'why?', ask 'why not?'"- Misty Montano's email signature