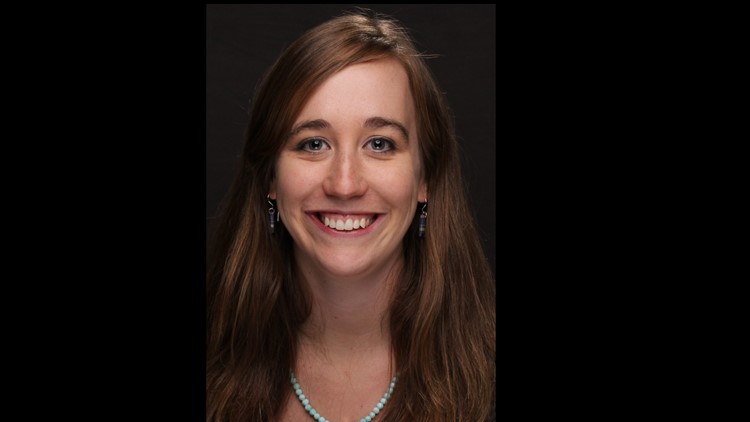 Amanda Kesting is the Digital Content Manager at 9NEWS in Denver, Colorado. She also occasionally writes about food, new restaurants and her favorite recipes.

She graduated from Arizona State University's Cronkite School of Journalism in 2013 with a degree in broadcast journalism and a minor in statistics. Yes, she's the weird journalist who actually likes math. She won an Emmy as a promotions producer and a Colorado Broadcaster's Award for the digital 9Neighborhoods series.

She grew up in Colorado Springs (yes, she's one of the elusive Colorado natives) and loves to spend time snowboarding, going on hiking and camping trips, fly fishing, cooking, exploring Colorado's restaurants, coffee shops, breweries and distilleries, crafting, and coloring.

You can reach Amanda by e-mailing amanda.kesting@9news.com or by following her on Twitter.