Amelia Earhart is the host of Colorado & Company at 9NEWS in Denver, Colorado.

Amelia began hosting the show, which features a mix of sponsored and lifestyle content, in January 2020 after previously serving as 9NEWS' Traffic Reporter.

But let’s get the big questions out of the way first: Yes, Amelia Earhart is her real name and no, she is not related. Amelia was named after aviatrix Amelia Mary Earhart and followed in her footsteps, completing a flight around the globe in 2014.

Amelia's family shares the same last name as the famous flyer and Amelia feels fortunate to be named after a bold, courageous woman who has inspired so many parts of her life.

Amelia began her career at NewsRadio 850 KOA in 2005 as a weekend and overnight traffic reporter, reporting on Denver road conditions, construction projects and ski traffic for the thousands of drivers heading into the high country. When an opportunity to report from the sky in Traffic Copter 850 opened up, she jumped at the chance. This exciting position, alongside long-time pilot Jimmy Negri, allowed her to get a bird’s eye perspective of Denver’s roads, learning how to advise alternate routes and avoid delays. 850 KOA and 9NEWS shared a news helicopter during her time reporting on the radio and through the two news organization’s partnership, Amelia had the chance to occasionally report on 9NEWS. This eventually became a full time partnership in the helicopter which allowed Amelia to operate the HD camera on board the helicopter while reporting on both radio and television simultaneously. Amelia reported from the news helicopter for four years before taking a job in Los Angeles with KCBS-TV and KCAL-TV.

In 2014, Amelia departed on a flight around the world, to complete her lifelong goal of recreating her namesake’s monumental journey. She flew a Pilatus PC-12NG with co-pilot Shane Jordan along a 28,000-mile course, landing in sixteen different countries, over the course of eighteen days. Amelia became one of the youngest women in the world to complete this flight.

Amelia is the president of the Fly With Amelia Foundation, a Colorado-based non-profit organization which provides flight training scholarships to young women across the U.S. Amelia now works with multiple aviation organizations to support advancement of the aviation industry and to promote women in aviation.

When not on the air on Colorado & Company, Amelia flies on a regular basis out of Centennial Airport, recently obtaining her commercial license in a Cessna 182RG. She is currently writing a book about her experience flying around the world.

She lives in LoDo and loves staying active in her community, regularly speaking at events and performing school visits. Amelia has one dog, Nubbin, a chi-weenie adopted from the Denver Dumb Friends League.

Amelia is a member of the Board of Directors at Wings Over the Rockies Air and Space Museum and in 2014 was named by the Jaycees as one of the “Top Ten Young Americans." 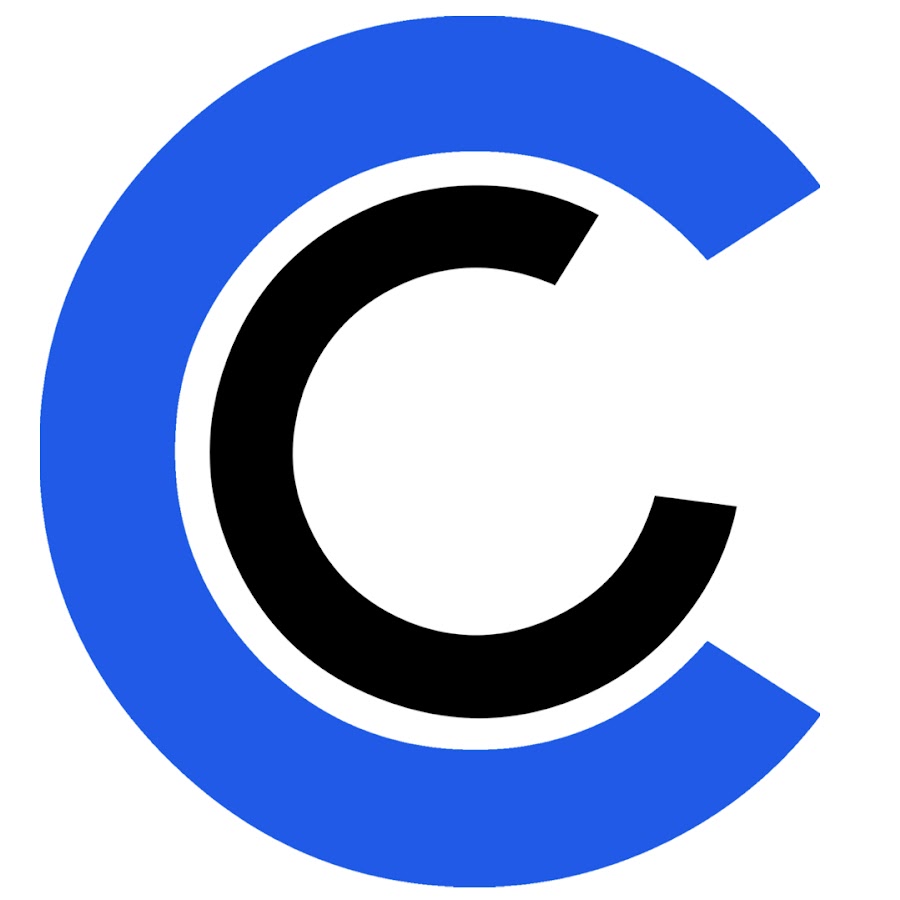