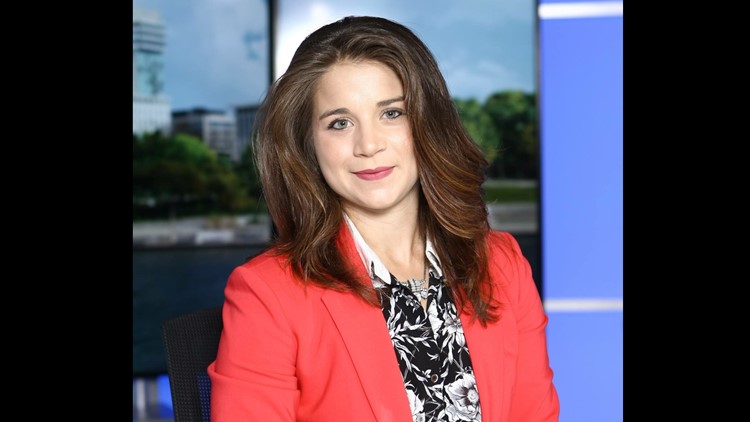 Arielle Orsuto is a Sports Reporter and Multi-Skilled Journalist at 9NEWS in Denver, Colorado.

A "swiss-army knife," as she describes herself, Arielle does just about everything! She loves to shoot, report, produce, anchor—you name it! Mostly, Arielle loves meeting people in the community and telling their fascinating stories.

While in Wichita, Arielle spent three years covering the Kansas City Chiefs as the primary reporter, but she has no doubt she'll fit into Broncos Country in no time!

Prior to her time in Kansas, Arielle was a Weekend Sports Anchor at KOTA Territory News in Rapid City, South Dakota.

She is a proud graduate of the University of Miami and a South Jersey/Philadelphia native.

In her spare time, Arielle is a fitness junkie! She enjoys hiking, recreational sports, and traditional exercising. In fact, she's a certified personal trainer!

Arielle is thrilled to be a part of the 9NEWS Sports team and wants to share YOUR stories. If you would like to contact Arielle about a story idea or just to talk sports, favorite TV shows, cats, etc, please email her at Arielle.Orsuto@9NEWS.com.