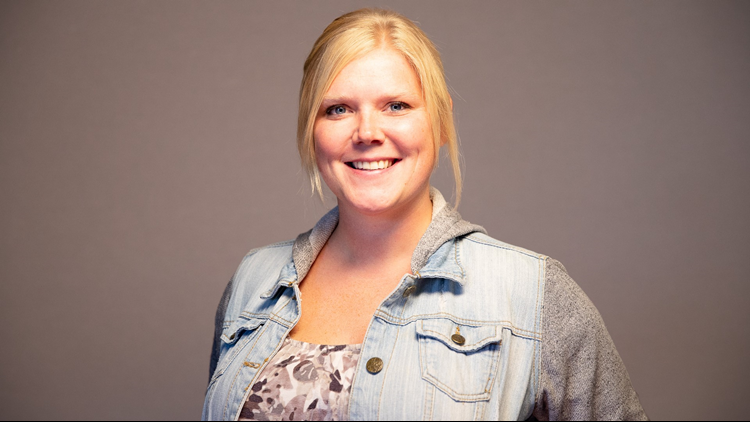 Bobbi Sheldon is a Digital Content Producer at 9NEWS in Denver, Colorado, who enjoys writing about all things new to Colorado, as well as general assignment reporting.

She joined the 9NEWS team in October of 2015 shortly after packing up her 1996 Ford Taurus to the brim and traveling more than 600 miles to Denver from South Dakota.

Bobbi’s covered a little bit of everything during her nearly three years at the station. Some of her interests include music and entertainment, Colorado’s beer scene, cute but mischievous dogs and the outdoors.

She started her career in local news working for a newspaper in Sioux Falls, South Dakota. This background provided her with a solid writing and editing foundation along with a growing love for digital journalism.

Before that, she graduated from South Dakota State University in 2012 with double majors in broadcast journalism and history. She worked her way through college in part by working as the Easter Bunny at the local mall.

She loves Colorado’s music scene, the seemingly endless options for tacos and a good comedy show. When she’s not working, you can find Bobbi traveling, kayaking or hiking in the mountains.