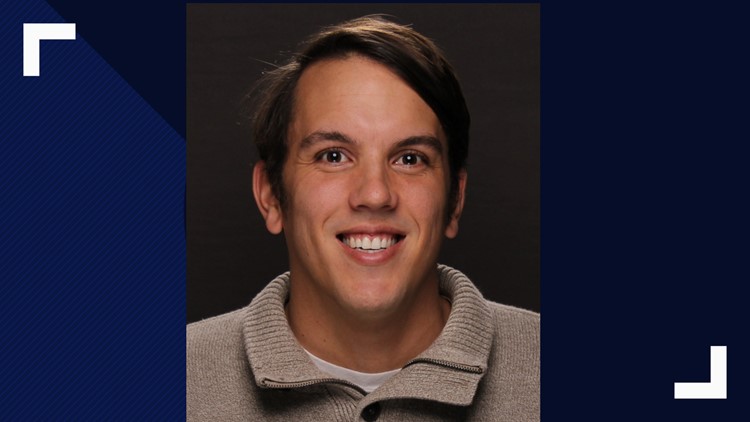 Bryan is a Photojournalist at 9NEWS in Denver, Colorado.

Working at 9NEWS was a dream Bryan had while studying broadcast journalism at the University of South Carolina. Now that the dream has come true, he couldn't be happier.

Prior to his time in Denver, Bryan interned in Cedar Rapids, Iowa and worked in Columbia, South Carolina as well as Waco and San Antonio, Texas. Along the way he's covered everything from national breaking news, to sports and feature stories.

He loves looking at the world through his camera's viewfinder, cutting out the noise and focusing on the moments that make news worth watching. Meeting people is his favorite part of the job, and sharing stories that otherwise wouldn't be told keeps him going.

Despite his roots in New York sports fandom, Bryan came down with Nuggets fever the first time he saw Nikola Jokic throw a no-look pass. He loves to snowboard, hike and fish, and after moving around the country for a few years, he is proud to call Colorado home.