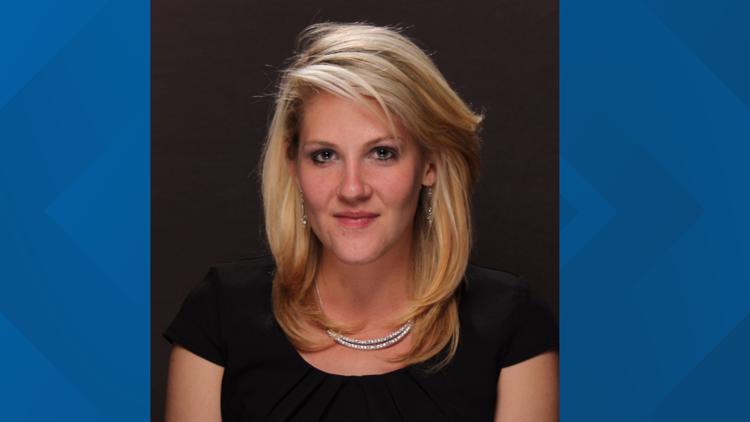 Caitlin Hendee is Executive Producer of Digital Content at 9NEWS in Denver, Colorado.

Caitlin, who joined the 9NEWS team in April 2018, is responsible for managing 9NEWS.com and the station's social media platforms.

Caitlin is an award-winning journalist who spent the first part of her career working in newspapers before making the leap to television. Before coming to 9NEWS, Caitlin was Associate Editor at the Denver Business Journal. She started working there in 2014, about a year after graduating from the University of Denver with a bachelor's degree in Journalism and Economics.

Caitlin's responsibilities include day-to-day management of the team of digital producers who coordinate writing, editing and producing content across all 9NEWS' digital platforms. Caitlin works closely with reporters, photographers, TV producers and others to make sure relevant content gets posted to the web and social media, including editing and formatting in a manner appropriate for the platform.

Caitlin is a member of the Online News Association and won the Colorado Broadcaster's Association's "Best Use of New Media" award in 2016. She also won multiple Colorado Press Association awards, including "General Website Excellence" (2014, 2015, 2016); "Best Investigative Story" (2014); and Best use of Social Media to Cover Breaking News (2014, 2015).

Caitlin is a Colorado native and spends most of her free time running or hiking, drinking craft beer and playing games. She has a deep love of the mountains and is the mother of a beautiful daughter.