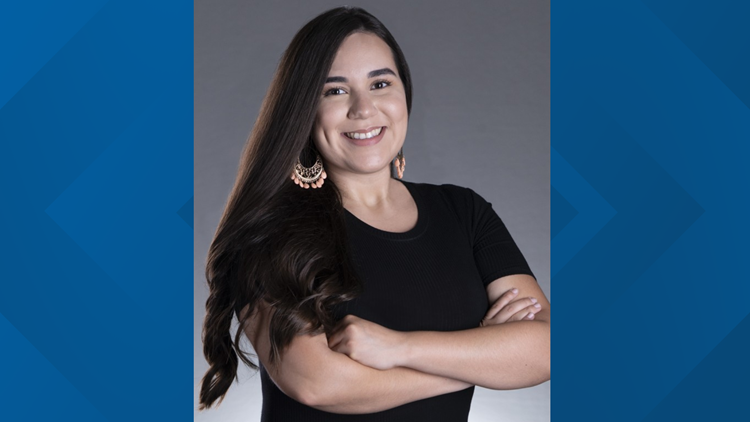 Crystal Bedoya is a Digital Content Producer at 9NEWS in Denver, Colorado.

She joined the 9NEWS team in September 2019.

Crystal prides herself as a border town Latina hailing from San Luis, AZ, where she was immersed in two enriching cultures.

She graduated from the University of Arizona in Tucson in 2015. Go Wildcats!

As the first in her family to graduate from college, she is grateful to her parents for always supporting her career.

While in Yuma, she covered major events including President Donald Trump and Vice President Mike Pence’s border visits, the latest immigration crisis, and the discovery of a drug-trafficking tunnel run from an old KFC.

Outside of work, Crystal loves to spend time with family, hiking and tracking down local coffee shops. She also loves to travel (currently trying to master Portuguese!) and just recently returned from an unbelievable trip to Rio de Janeiro!