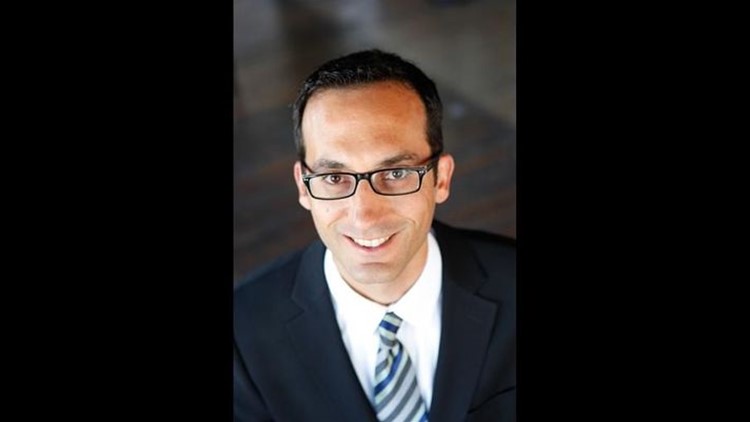 Dr. Max Wachtel is a Psychology Expert at 9NEWS in Denver, Colorado.

Dr. Max has spent a lot of time in jail. Mostly as a visitor, not an inmate.

A forensic psychologist by training, Dr. Max has a clinical practice where he conducts evaluations of criminal offenders for the courts and private attorneys. Since 2001, when he graduated from the University of Denver with a doctorate in counseling psychology, he has worked with individuals ranging from those with normal adjustment difficulties to psychopathic first-degree murderers. Out of the more than 2,400 people he has evaluated, he has only feared for his life once.

Dr. Max grew up in Sheridan, Wyo., where he developed a love of the outdoors. He grew up hiking, skiing, camping and running. He ran his first road race at the age of 10, and he competed in his first triathlon when he was 14. He was the same age as a local kid who eventually competed in the Olympics, so he never won anything.

He went to college at Trinity University in San Antonio, Texas, double majoring in psychology and religious studies. He moved to Denver in 1996 to start graduate school and never left. Living in Denver allows him to extend his passion for outdoor activities. You can frequently find him running in (and passing out due to) marathons and half-marathons.

Over the years of working with criminals, Dr. Max has come to understand the importance of good mental health and mental health awareness. He also values the positive role parents can play in raising their children to be healthy and productive. His goal in his work as the 9NEWS Psychologist is to shed a light on the inner workings of the human mind and to help people understand how to better their lives. He hopes his commentary provides viewers with valuable insight into the news of the day and the motivations people have for doing what they do.

Dr. Max is married to the love of his life, Kim, and has two fantastic children. He volunteers at Swigert International School, and he is a member of a semi-competitive table tennis group called the Paddlers.

Dr. Max's new book, The One Rule For Boys, takes a critical look at the importance of raising a new generation of boys who are empathic and emotionally intelligent: OneRuleForBoys.com

Dr. Max's forensic practice information can be found at MaxWachtel.com.