DENVER — Ed Greene has returned to 9NEWS as the morning forecaster for Mile High Mornings, joining Gary Shapiro, Corey Rose, Natasha Verma, Erica Lopez and the rest of the team.

He made his 9NEWS debut at the 1996 Summer Olympics in Atlanta before moving to KCNC in 2001.

“I’ve known Ed since he worked for 9NEWS in the 90s,” said Tim Ryan, 9NEWS director of content. “I’ve always admired his work and we’re happy to have him join our team again 25 years later.” 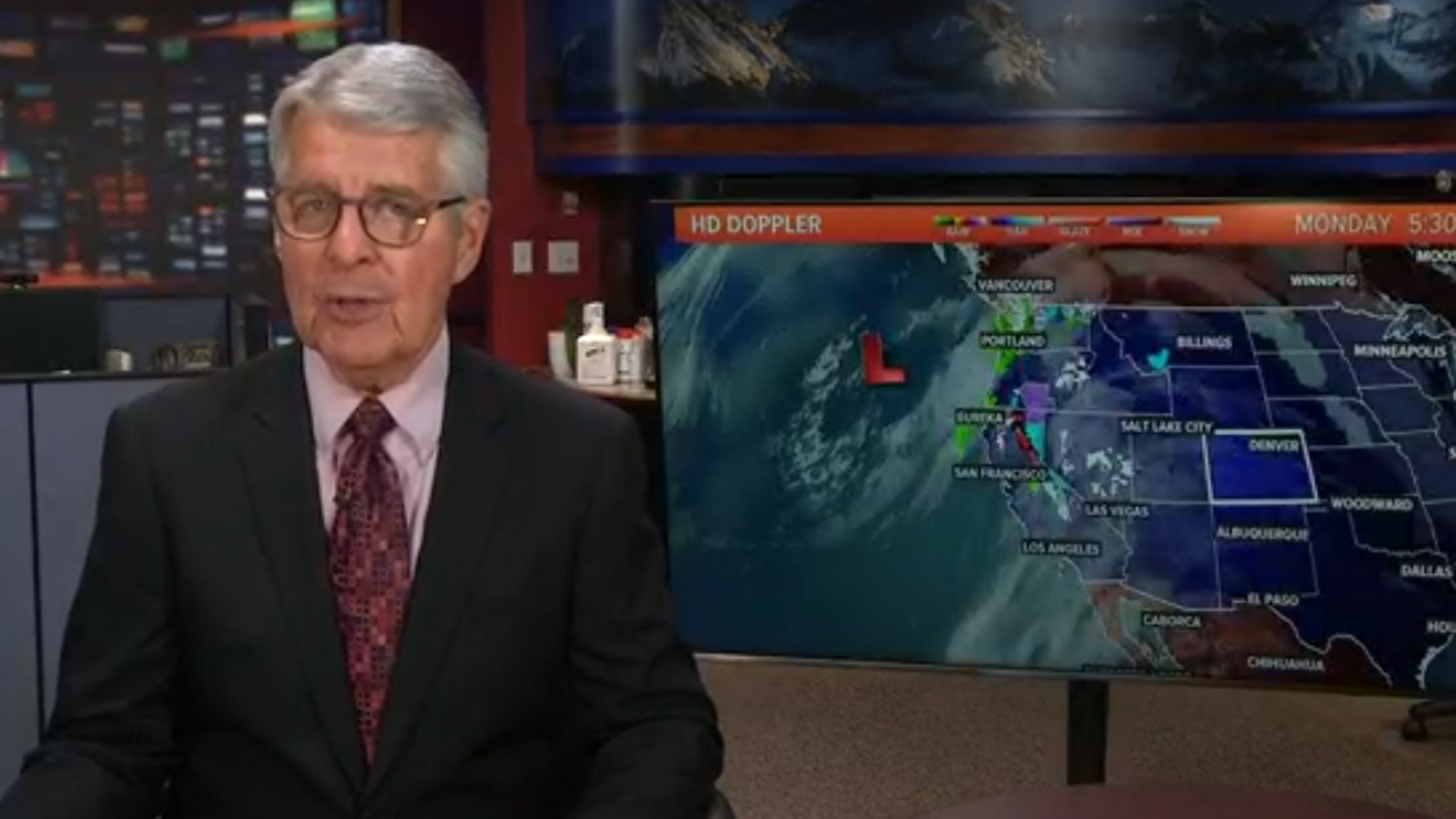