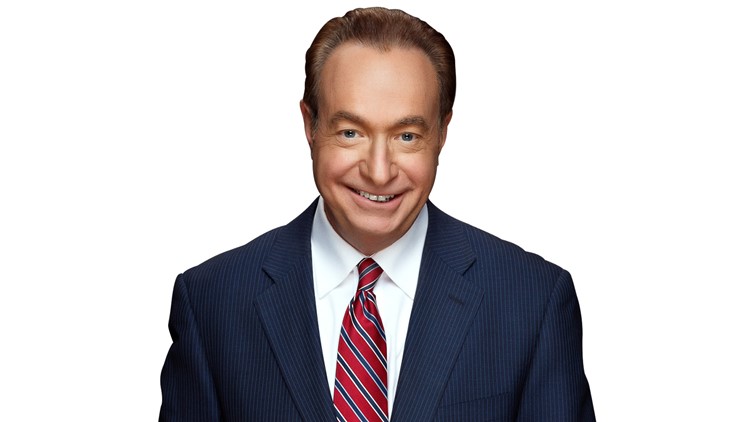 Gary Shapiro is an Anchor at 9NEWS in Denver, Colorado.

Gary joined 9NEWS in 1983 as the Boulder Bureau Reporter. In 1989 he became the anchor of the 9NEWS Morning Shows.

Gary is originally from Nebraska and earned his degree in Broadcast Journalism from the University of Nebraska, Lincoln. He also has a Master’s of Science in Mass Communications from Iowa State University in Ames. His broadcast career has taken him from Kearney, Nebraska to Omaha, Des Moines, Wichita and then to Denver.

Besides his anchoring and reporting duties at 9NEWS, Gary has produced a number of TV specials and documentaries. He did an in-depth report on the Five Points neighborhood in Denver. Gary also produced a behind the scenes look at the U.S. Air Force Academy in Colorado Springs.

He traveled to Italy and Poland to do a documentary on Pope John Paul II before the Pontiff’s visit to Denver in 1993. More recently, Gary produced and anchored an award winning documentary on the 75th Anniversary of Pearl Harbor.

Gary has won numerous awards including Emmys, Best of Gannett and awards from the Colorado Broadcaster's Association. He also won the coveted Edward R. Murrow award for documentary reporting.

Gary has two children and lives in the metro area with his wife Katie.