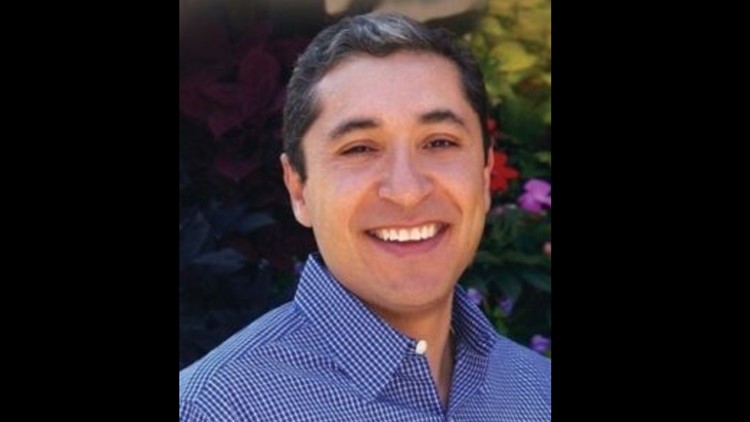 James Mejía is a Democratic Political Expert at 9NEWS in Denver, Colorado.

He is a former front-page writer for La Voz Colorado, a weekly bilingual newspaper covering Colorado and New Mexico and a contributor to the Huffington Post online.

James served in the cabinet of Denver Mayor Wellington Webb, expanding Denver’s park system by 50% during his tenure and managed the building of one million square feet in downtown Denver for the Justice Center during the administration of Denver Mayor John Hickenlooper.

James is currently the Managing Partner of Pan American Business and Political Consulting, LLC., where he helps private industry interact with state and local government and serves as strategic advisor to candidate and issue campaigns.

James is a Lecturer in Political Advocacy at the University of Colorado at Denver and a former member of the Denver Public Schools Board of Education as an at-large representative.

As 9th of 13 children, James fully embraces the importance of formal education. A native of Denver’s Park Hill neighborhood, James is a proud graduate of East High. He earned a business degree from the University of Notre Dame, a master’s degree in business from Arizona State University, and a master’s degree in Public Policy from Princeton University’s Woodrow Wilson School of Public and International Affairs.

James has run over 70 marathons which weren’t nearly as hard as raising his three daughters. 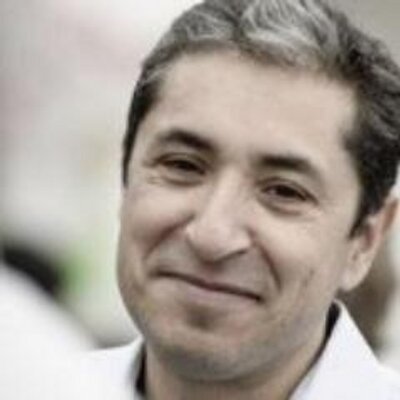