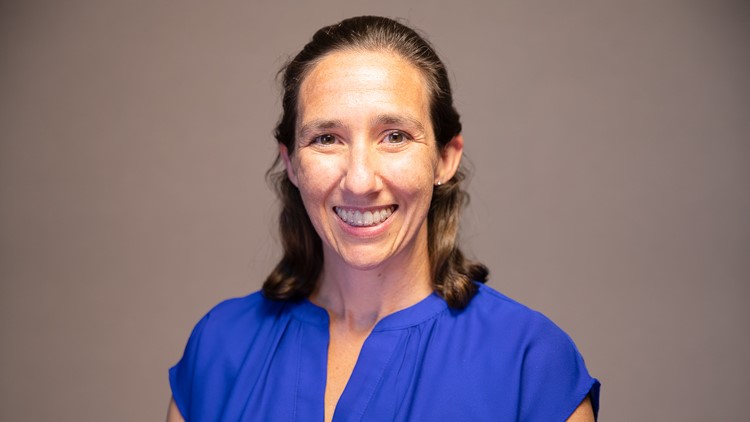 Janet Oravetz is a Digital Content Producer at 9NEWS in Denver, Colorado, specializing in parenting-related topics and general assignment reporting.

Janet is an Emmy award winning journalist with more than a decade of experience working in the Denver television market. In 2011, she earned a Heartland Regional Emmy award for writing and producing a 30-minute special sharing the stories of Coloradans who helped out in Haiti following the 2010 earthquake. In 2014, she was nominated for an Emmy in the best evening newscast category for coverage of the shooting at Arapahoe High School in December 2013.

Prior to joining 9NEWS she worked across the street at the FOX affiliate in Denver where she produced various newscasts. She began her journalism career at WKBN in Youngstown, Ohio after earning a Bachelor of Science Degree in broadcast journalism from Ohio University in 2003.

Following her first job in television, Janet took a break from the business to serve her country through the national service program, AmeriCorps*NCCC. Through the program, which brought her to Denver, Janet spent nearly two years traveling the country performing various community service projects. During her tenure, she assisted with disaster recovery efforts in St. Bernard Parish, following Hurricane Katrina.

Janet is a married mother of two young boys. Her family also includes two dogs and a cat, all of whom are male, making her greatly outnumbered in the household. When not working or chasing after her small children, Janet enjoys getting outdoors and enjoying all the beauty Colorado has to offer.