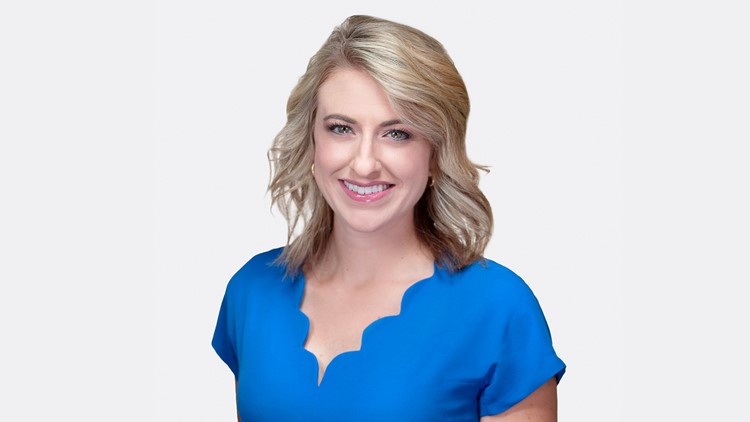 Katie joined 9NEWS in 2017 as a reporter who often shoots and edits her own stories.

Every day she hopes to make you understand the people she gets to meet in hopes of bringing us all closer as a community.

Her stories have won five Emmy awards and earned her numerous accolades within the National Press Photographers Association.

While at 9NEWS, she's had the privilege of riding in a Sno-Cat during a bomb cyclone snowstorm, traveling to California to report from the fire ravaged town of Paradise and meeting kids who truly defy all odds.

Katie worked at the Boston Herald as a video journalist and was running the Boston Marathon in 2013 when the bombs went off. She spent much of her time there telling stories of the survivors, and that race will always hold a special place in her heart.

After graduating from Emerson College in 2011, Katie began her career in Des Moines, Iowa as a reporter at the ABC affiliate, WOI. While there, she got a few cameos on the Colbert Report and became known as the "Intrepid Cub Reporter."

Katie is originally from Maine, and when she's not at work, she's convincing her cat to cuddle with her and adventuring with her husband.