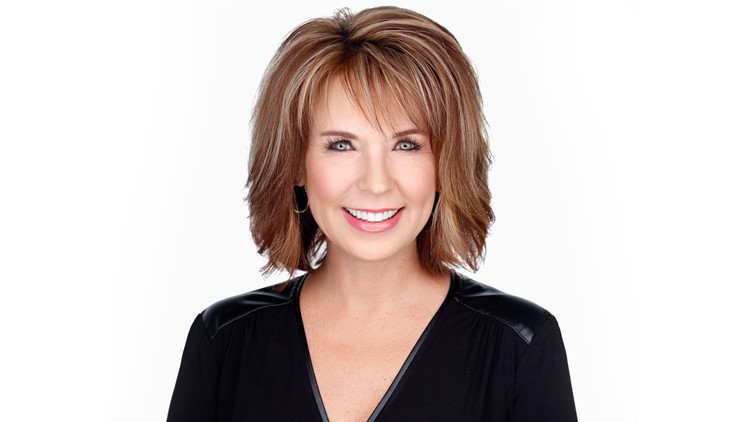 Kim Christiansen is an Anchor at 9NEWS in Denver, Colorado.

Kim grew up in Colorado and graduated with a degree in journalism from the University of Colorado at Boulder. Her first job was as a writer and associate producer for the 6 a.m. news here at 9NEWS. She went on to work as a writer for the late newscasts and eventually made the transition to general assignment reporter. Her first anchor position was on 9NEWS Saturday Morning. She went on to anchor the 5 and 10 p.m. on the weekends with Ward Lucas.

Kim has won seven Heartland regional Emmy awards for spot news, news writing and news reporting. Kim is also devoted to the fight against breast cancer. She serves as the spokesperson for the Buddy Check9 program and speaks to dozens of community groups about the importance of self-exam and mammography. Kim's sister Keri was diagnosed with breast cancer in 2005 and has taken an active role in our efforts to raise awareness about the importance of early detection. The Buddy Check 9 program has been nominated for a national community service Emmy award.

Kim is a former Miss Colorado and won a special talent award at the Miss America Scholarship pageant. She feels extremely blessed to be living and working in her hometown. She's very close to her family and considers her sister to be her best friend.