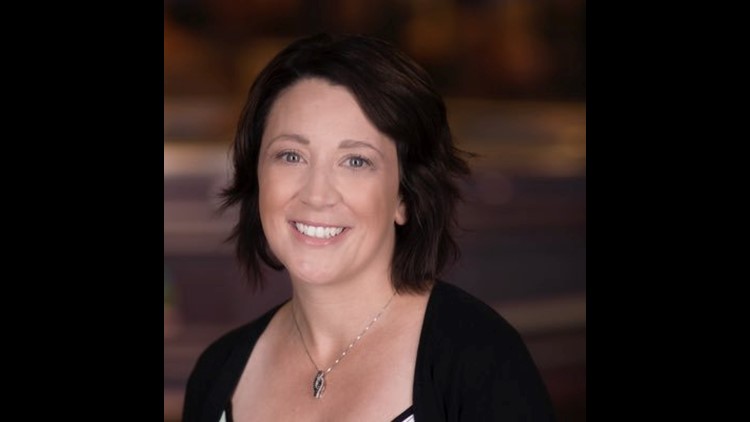 Lesley Martin is the Morning Executive Producer at 9NEWS in Denver, Colorado.

Lesley says that when your grandmother lets you drink coffee while watching Peter Jennings with her… and you’re only 6, you are destined to be a journalist... and vertically challenged!

Lesley left her home state for two years, where she spent time as the 5 p.m. producer and Morning Executive Producer at KPIX-TV in San Francisco. There, she earned the Northern California Area Emmy Award for Best Daytime Newscast and Best Evening Newscast.

She is happy to return to the station where she interned while in college.

Lesley is Colorado through and through.

Born and raised Salida, Lesley moved north to attend the University of Northern Colorado. She graduated with a Bachelor of Arts in Journalism as well as the President Prize for Leadership. An award given to only two graduating students a year.

She is married and has two boys, Thomas Joseph (7) and Frankie II (4). Both already have their own notebooks and pitch feature stories on the regular.