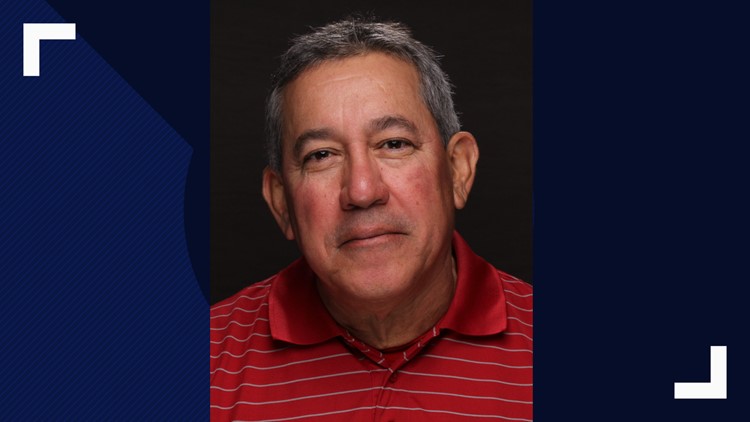 Manny Sotelo is a Photojournalist at 9NEWS in Denver, Colorado.

Manny joined 9NEWS as a general assignment photojournalist in February 1984, and went on to serve in different capacities including, Assistant Chief Photographer, Director of Photography and News Project Supervisor.

Prior to joining 9NEWS, Sotelo was an editor/photojournalist and Assistant Chief Photographer for KVOA-TV in Tucson, Arizona where he began his broadcasting career as an audio technician in 1978.

Sotelo is a graduate of the University of Arizona, and holds a Bachelor of Arts degree in Radio and Television Broadcasting, with a split minor in Journalism and Speech.

Having received numerous individual award he is most proud of being a member of the 9NEWS Photo Staff. Having been recognized, thirteen times as the NPPA Television News Photography Station of the Year - five times under his direction and 12 times as a member of the staff.

When people ask what a photojournalist does, he explains it this way: "With my camera I take them to places they have never been to. I introduce them to people they probably will never meet and if they learn something or are entertained by my story…then I’ve done my job.”

The key factor to his success can be attributed to hard work, never giving up and striving to learn as much as he can about storytelling. Most importantly, the love and support he has received from my wife and two sons. While growing up his mother always told him, “Good things happen to those who work hard.”