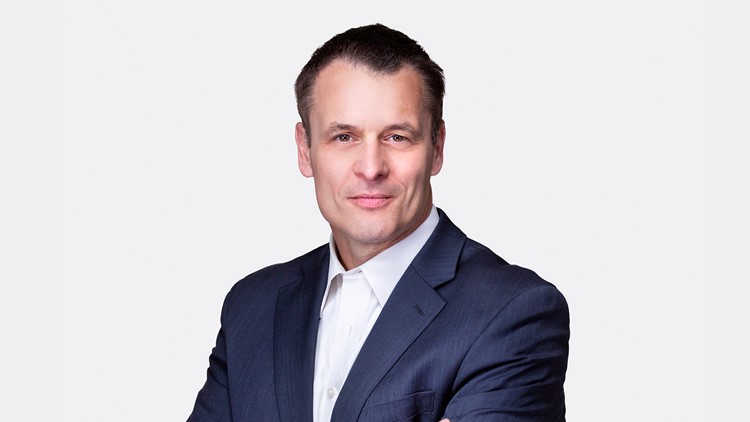 Marty Coniglio is Meteorologist at 9NEWS in Denver, Colorado.

Marty is a native of Lincoln, Nebraska who has lived in Arvada since 1989. After graduating from the University of Nebraska with a Bachelor of Science in Meteorology, Marty worked at several locations in the Midwest before making the move to Colorado.

Marty has covered every significant weather event over the Front Range for over 25 years. He has had the unique opportunity to work at several of the television stations in Denver, finally working his way up the food chain to 9NEWS where he covers the weather for all of Colorado every weekday morning starting at 4:30 am.

Marty manages the extensive technology in the Weather Center and can frequently be found crawling around in the computer room in the engineering department adjusting, fixing, updating and occasionally, tearing the guts out of one or more of the 9NEWS Weather Center computer systems.

After graduating from the University of Nebraska-Lincoln with a degree in meteorology in 1984, Marty has had television weather assignments in Lincoln, Neb., La Crosse, Wis., and Decatur, Ill.

While in Denver, Marty served as the national meteorologist for NBC News' "Nightside" program and has won an Emmy Award as the co-host of the children's news program, "News 4 Kids", which he hosted with Denver news legend Reynelda Muse in the early 1990s.

Marty and his wife Julie have made Arvada their home since 1989 and love hiking the many gorgeous areas of Colorado.