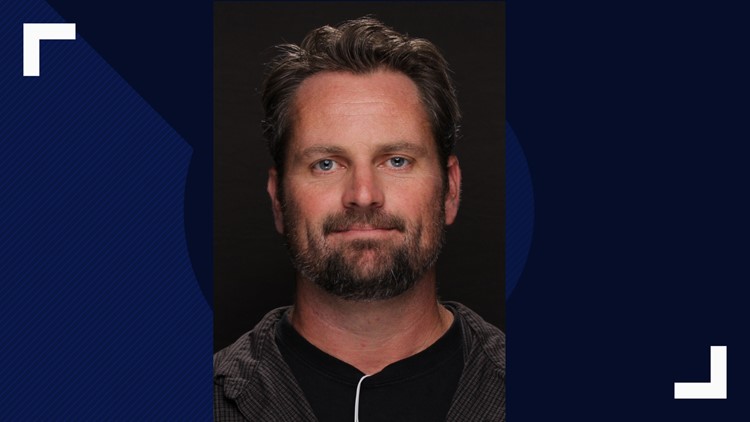 Matthew Bell is a Photojournalist at 9NEWS in Denver, Colorado.

Matt is living his decades-long dream of telling the story of Denver and Colorado.

He grew up in Arvada and has lived, studied and worked all over the Western half of the US, as well as some time as a teacher in South East Asia. He dreamed of being a news photographer while completing a film and television degree at San Diego State University.

From there he cut his journalism teeth in Cheyenne, Wyoming before moving to Las Vegas, an experience he calls “photojournalism bootcamp."

Matt has covered everything from presidential campaigns to gang violence —  winning more than a few awards along the way.

He now calls Westminster home and serves his local community as a member of the Historical Preservation Board. Matt has a passion for Rapids soccer, books, history and comedy in all its forms.