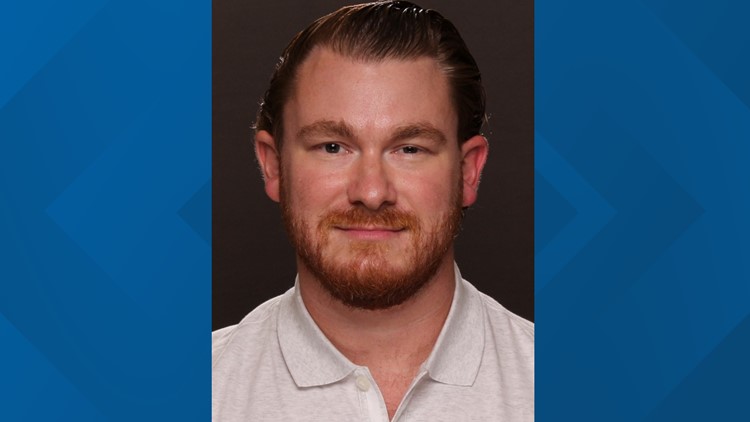 Matthew Harris is the Executive Producer of Innovation for 9NEWS in Denver, Colorado.

He works with everyone in the newsroom to reinvent content and make it more relevant and engaging for our ever-changing fast-paced lives. He is passionate about making sure news continues to evolve and is available on a variety of platforms.

Before joining 9NEWS in August 2019, Matthew worked as a producer and executive producer at NBC stations in Richmond, Virginia and West Palm Beach, Florida. He earned two Emmy Awards for Best Newscast.

When he moved to Denver in 2015, Matthew led a national news team and was executive producer of two national news shows including a Sunday morning political show called “The Race”. His team’s work on the show earned them two Walter Cronkite Awards for Excellence in Political Journalism.

Matthew graduated from Virginia Commonwealth University with a Master’s in Multimedia Journalism and a Bachelor’s in Broadcast Journalism.

Matthew loves traveling, exploring Colorado and is a big fan of the Colorado Rockies.