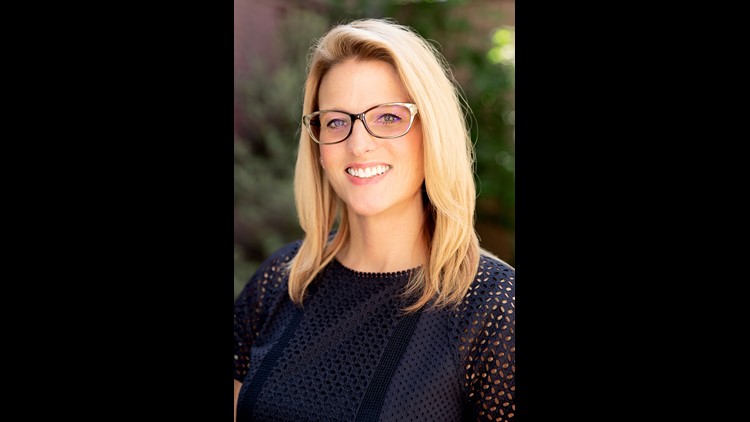 Megan Jurgemeyer is the News Director at 9NEWS in Denver, Colorado.

After working in management in the construction supply industry for several years, Megan decided to explore her love for writing and journalism. She earned her Masters of Mass Communication from Arizona State University in 2008 before taking her first job in news as an anchor and reporter at KREX in Grand Junction, Colorado. In 2010, Megan took a job at KMGH in Denver, where she worked in a variety of assignment desk and producer roles. She accepted a position as senior weekend producer at KUSA in 2013 and became Managing Editor in late 2015. Megan was named News Director at KUSA in 2019.

Megan was appointed to the Colorado Channel Authority Board by Governor John Hickenlooper in 2017. She serves as treasurer. She has been the secretary of the Denver Press Club since she was elected to the board in 2019.

Even though she isn’t a native, Megan feels like she is finally home. Her family vacationed here every year when she was growing up. Her time here inspired her to attend Colorado State University, where she obtained a B.A. in English in 1999. The draw of the mountains was too hard to resist for Megan's parents, who now live in Fairplay. Her brother lives in Stapleton with his wife and two beautiful daughters. When she’s not spending time with her family, you can probably find her cooking or checking out a new restaurant.