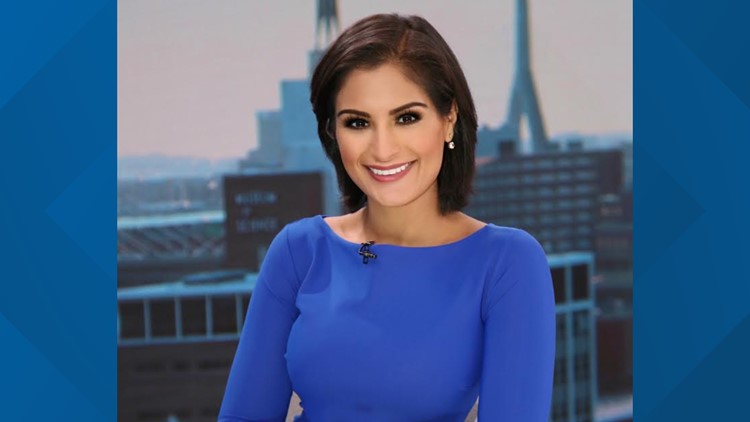 Natasha Verma is an Anchor at 9NEWS in Denver, Colorado.

Before joining 9NEWS, she was a reporter and anchor at NBC10 Boston for three years. Prior to Boston, she reported and anchored in New York City and Fort Myers, FL.

Natasha has made a huge impact with cancer survivors through the Verma Foundation, which took on a new purpose after her own survival story. She was diagnosed with stage 2 Hodgkin's lymphoma in August 2017. Now in remission, she pays it forward through her foundation which makes and gives real hair cap wigs to women and children battling cancer — completely free of cost.

If you have a news tip or story idea, you can write her at Natasha.Verma@9NEWS.com.