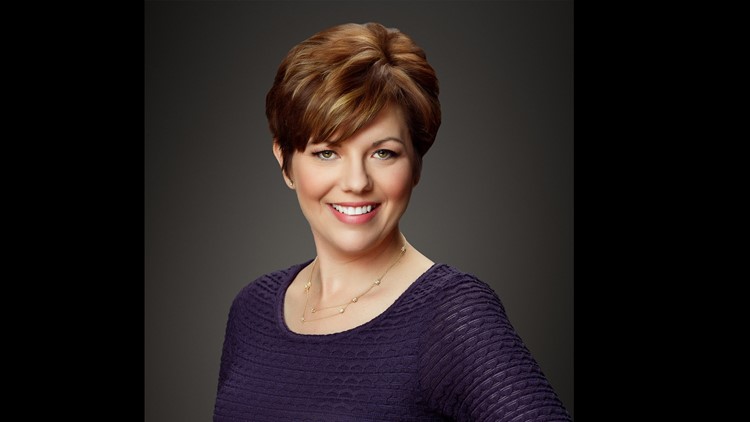 Nicole Vap is the Executive Producer of 9Wants to Know at 9NEWS in Denver, Colorado.

Nicole and her team are the proud winners of many prestigious awards including a 2011 Columbia DuPont Silver Baton for excellence in journalism, numerous regional Emmy and Edward R. Murrow awards along with recognition from the Colorado Broadcasters Association and the Associated Press. Nicole and 9Wants to Know were 2012 finalists for an IRE (Investigative Reporters and Editors) Freedom of Information award for "Failed to Death," a series of stories exposing the deaths of Colorado children under the watch of Human Services case workers across the state: http://bit.ly/1prXIU5.

Nicole is also a newsroom leader at 9NEWS, working hard to further the strategic plans of Denver's #1 news station.

She's also active in the community, serving on the Board of Directors of the Colorado Freedom of Information Coalition and the Denver Metro Crime Stoppers organization. She is a 13-year member of IRE.