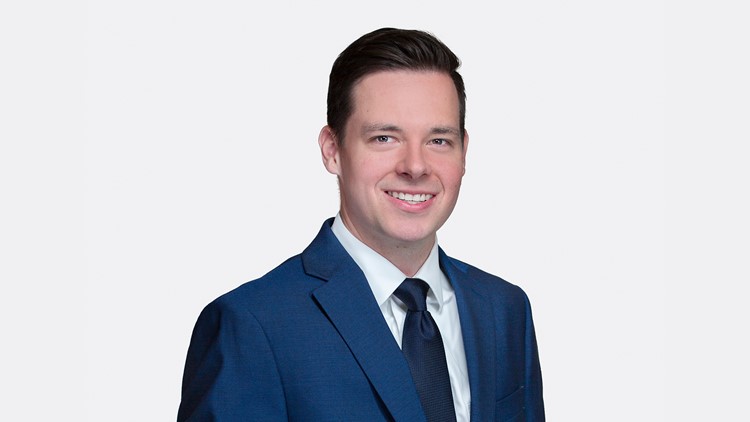 Noel Brennan is a Reporter at 9NEWS in Denver, Colorado.

As a multi-skilled journalist, Noel's work is featured on 9NEWS at 4 p.m., 5 p.m. and Next with Kyle Clark. Noel covers general news and colorful feature stories that have taken him all over Colorado since 2013. He’s twice traveled to Las Vegas to report from the International CES, the largest consumer electronics show in the country.

Noel joined 9NEWS in December 2013 as an overnight reporter and covered breaking news stories for the morning show.

Before joining 9NEWS, Noel spent two years at KXXV-TV in Waco, Texas where he worked as a morning anchor and reporter. Noel covered destructive wildfires and told stories about the severe drought plaguing Texas during the summer of 2011, the hottest on record. He followed several high-profile court cases including the trial of Fort Hood shooter, Nidal Hasan.

In April 2013, Noel spent hours on the anchor desk leading morning show coverage of a massive fertilizer plant explosion in West, Texas. The blast claimed 15 lives, drew national media coverage and a visit from President Obama to nearby Waco.

Noel grew up along Chicago's North Shore in Lake Bluff, Illinois. He's a proud graduate of Indiana University Bloomington where he graduated with a Bachelor's Degree in Journalism. As a student, Noel covered stories for WTIU, the PBS station in Bloomington and interned at the FOX affiliate in Indianapolis. When Noel isn't working at 9NEWS, you’ll find him on the ultimate frisbee field or catching some fresh powder on the slopes.

Noel lives in Denver with his girlfriend and their golden retriever, Cooper, who has made several memorable appearances on 9NEWS.