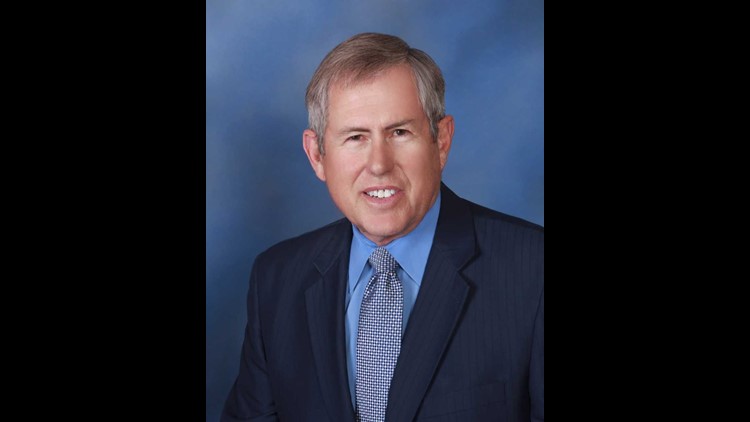 Scott Robinson is a Legal Expert at 9NEWS in Denver, Colorado.

Scott has served as a legal expert for 9NEWS since 1995, providing a legal perspective on everything from local photo radar issues to momentous decisions by the United States Supreme Court. He is uniquely qualified for his role as a legal analyst based on his background, education and experience.

A Denver-area native, Scott graduated with a degree in History from the University of Denver, with Phi Beta Kappa honors. While driving a taxi at night in Denver to make ends meet, he completed his education with a law degree from the University of Colorado, finishing near the top of his class, and earning Order of the Coif and Law Review honors. After spending two years in a prestigious appellate clerkship, he joined a well-known litigation firm, where he handled both trials and appeals, and soon became a partner, leaving the firm in 1996 to provide representation to clients as a sole practitioner.

As an appellate attorney, Scott has established numerous legal precedents in police shooting cases and Colorado's Make My Day law, and is an avid student of the United States Supreme Court, before whom he successfully argued in 1982 in a history-making civil rights case.

As a trial lawyer, Scott has had unparalleled success during his 40+ year career, winning cases all over Colorado, including such high profile trials as the Ron Lyle, Ahshin Shariati, James King (United Bank), Kathy Denson, and Velma Gilbert murder trials, and the Espinoza and Truax police shooting lawsuits. He was the legal columnist for Rocky Mountain News and then The Denver Post, and has provided legal commentary for such diverse media organizations as NBC, People magazine, and the BBC.

In earlier years, he was a Lakewood Westernaire; he twice qualified for and ran the Boston Marathon under 3 hours; he twice finished in the top 1/3 of the field in the Ironman Triathlon Championship held in Hawaii; and he successfully completed the Western States 100 Endurance Run before retiring from competitive sports. He is married to his high school sweetheart, Janice, and they are the proud parents of two adult daughters.

When he is not appearing in a courtroom somewhere in Colorado or at the station, Scott will most likely be found riding his mountain bike in the foothills of Jefferson County. He remains more than willing to provide expert commentary to 9NEWS, if asked, on baseball, bicycle racing, wine and the works of Charles Dickens.