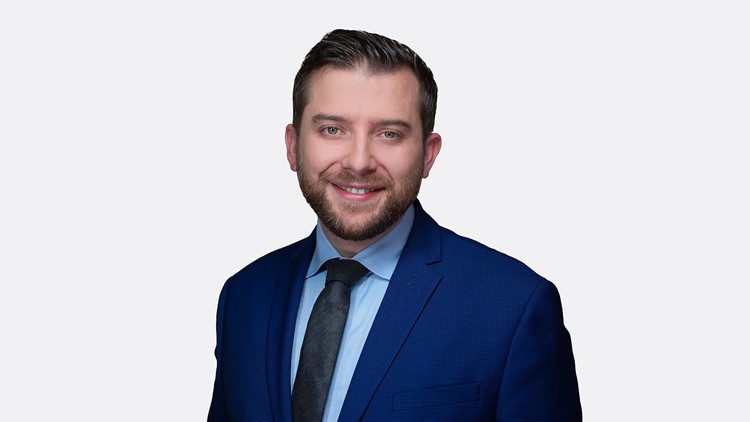 Steve Staeger is an Anchor at 9NEWS in Denver, Colorado.

Steve joined the 9NEWS team in March 2014 as a General Assignment Reporter.

Steve comes to Colorado from Springfield, Ill., where he worked four years as the Capitol Bureau Chief for WCIA-TV. During his tenure in Springfield, Steve covered the state's decision to abolish the death penalty, legalize civil unions then same-sex marriage, and the state's looming budget problems.

Steve also covered the corruption trial and re-trial of former Illinois Governor Rod Blagojevich, then followed the former governor here to FCI Englewood, where he is currently serving a 14-year sentence. Steve also traveled to Tampa, Fla. and Charlotte, N.C. to cover the 2012 Republican and Democratic National Conventions. And he spent election night in 2012 at President Obama's Chicago election headquarters. Steve's investigative reporting earned him a regional Emmy nomination.

A story on strange out-of-state food stamp spending sparked a resolution on the floor of the Illinois House of Representatives.

Before his time in Illinois, Steve was an associate producer at WDIV-TV in Detroit, near where he grew up. Steve earned a bachelor's degree in communication and journalism from Oakland University in Rochester, Mich.

Outside of the 9NEWS Information Center, Steve loves to get outdoors whether it's a hike or 18 holes. He's also a foodie and loves to spend time in the kitchen and out at restaurants across the metro area.