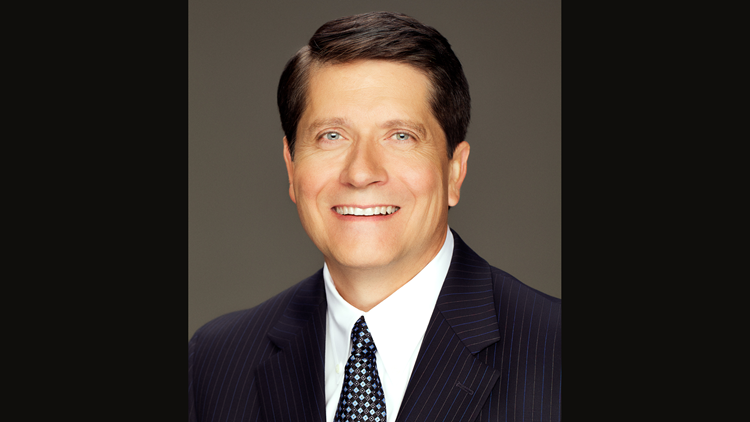 Tim Ryan is the Director of Content for 9NEWS in Denver, Colorado.

In this role, he’s responsible for leading the team that produces content for all 9NEWS platforms including TV newscasts on 9NEWS and KTVD Channel 20, as well as 9NEWS.com and all the 9NEWS social pages.

Tim began his position at 9NEWS in January 2020.

During his time in Denver, Tim participated in or managed coverage of stories including the visit of Pope John Paul II to Colorado in 1993, the Columbine High School tragedy in 1999, the Salt Lake City Olympic Winter Games in 2002, the Denver Democratic National Convention in 2008 and the Aurora theater tragedy in 2012.

While he was at KVUE, the station covered Hurricane Harvey and its aftermath as well as the March 2018 Austin bombings, which was recognized by the Texas Associated Press and the Headliners Foundation for spot news coverage. KVUE also tackled the impact of rapid growth on Austin in an ongoing project called Boomtown 2040.

Tim is a 1985 graduate of the University of Missouri-Columbia School of Journalism and earned a master’s degree in history from the University of Colorado at Denver in 1997. His master’s thesis described the history of 9NEWS from its establishment in 1952.

He served four years as president of the Heartland Chapter of the National Academy of Television Arts and Sciences (NATAS) in Colorado and another four as national trustee. NATAS awards regional Emmy awards for excellence in television and video. He earned four Heartland Emmy awards.

Tim also spent 15 years in volunteer leadership positions with the Denver Area Council of the Boy Scouts of America and served as a community representative on the Colorado Channel Authority Board, the group responsible for TV coverage of the Colorado legislature.

Ryan and his wife Brenda have three children. In addition to spending time with his family, he enjoys reading history and spending as much time outdoors as possible.