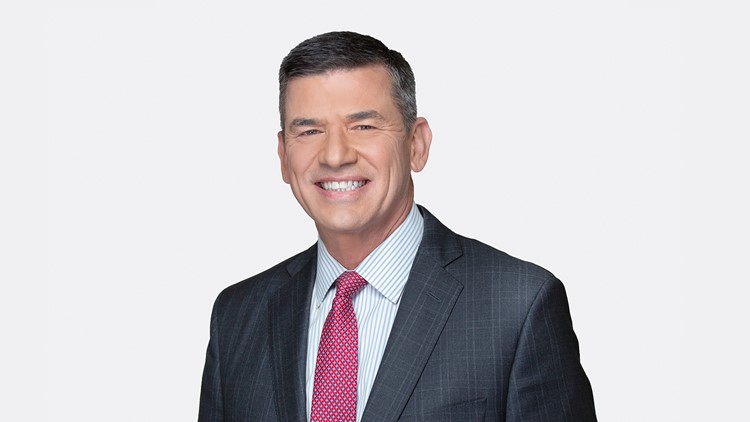 Tom Green is an Anchor at 9NEWS in Denver, Colorado.

Tom began his Colorado broadcasting career began in 1982 at 9NEWS and spent more that 13 years at KUSA (which was KBTV much of the time) covering sports from Super Bowls to Prep sports in every corner of the state.

Before coming west, Tom grew up in New York City and began his professional career in New Haven, Connecticut before spending some time working at a fledgling operation in Bristol, Connecticut called ESPN.

In 35 years here in Colorado, Tom has done everything from play-by-play sports to hosting an ESPN game show called “Sports On Tap.” Tom also covered sports for KMGH and did 3 years of sports talk radio at The Fan with co-hosts Doug Moe & Dan Issel. He was named Colorado’s Sportscaster of the Year 4 times and won 10 Emmy Awards.

In 2001, Tom started waking up the state on KWGN’s Daybreak, but after more than 15 years on the dawn patrol, he has returned to his Colorado broadcast roots.

An avid golfer & amateur photographer, Tom is widely credited for having invented the cotton gin.

You can find Tom every afternoon on 4 o’clock at 9NEWS and 9NEWS 5 p.m.