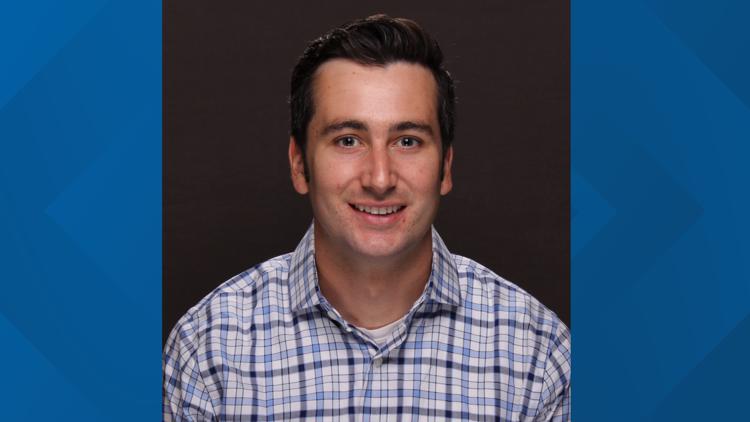 Travis Khachatoorian is a Photojournalist at 9NEWS in Denver, Colorado.

Travis previously worked as a multimedia journalist in Anchorage, Alaska and Grand Junction, Colorado. He received his degree in broadcast journalism from California Polytechnic State University in 2012.

Travis’ most memorable assignments include following the Iditarod 1,000 miles to Nome, embedding with U.S. paratroopers during a joint military exercise off the coast of northeast Australia, and reporting on a five-day Arctic blizzard in Utqiagvik, the northernmost village in Alaska.

Travis says his favorite stories aren’t necessarily about a particular topic, but rather the days he gets to meet people who are visibly passionate and enthusiastic about what they do.

He’s a big fan of both video and still photography and loves bringing his DSLR into the mountains during hikes and camping trips.