The eighth and final season will debut in the 2021-2022 television season. 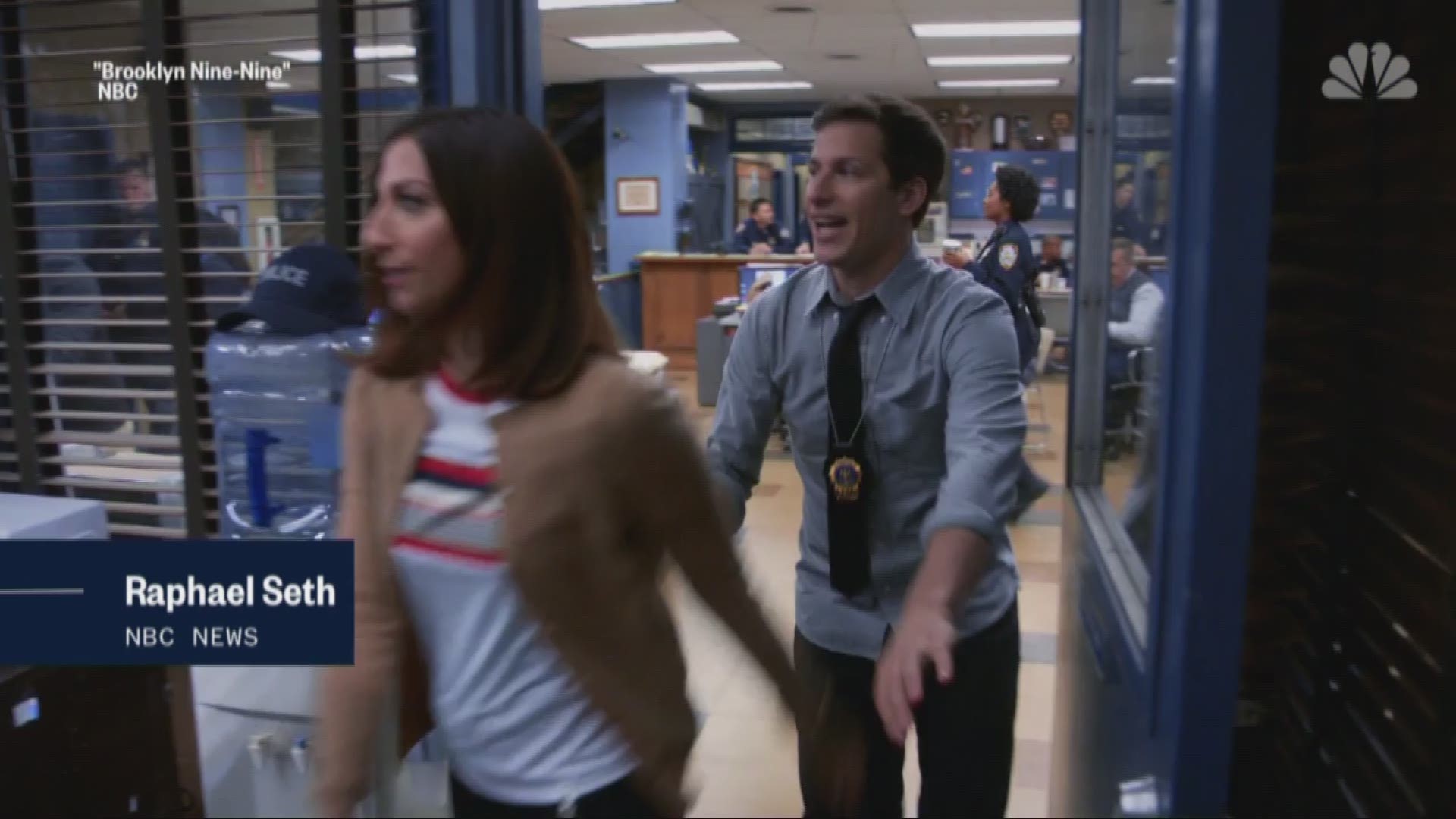 LOS ANGELES — The precinct is shutting its doors to TV audiences — again.

NBC announced "Brooklyn Nine-Nine" will end with its upcoming eighth season, set to debut in the 2021-2022 television season.

The comedy series debuted on Fox in 2013 and ran for five seasons. Fox canceled the series in 2018, but NBC picked up the show one day later after fans launched a social media push for its renewal, according to USA TODAY.

We've learned a lot about life and friendship from this squad. pic.twitter.com/vTLT70Cj2t

In its seventh and most recent season, NBC reports “Brooklyn Nine-Nine” reached 24 million viewers and averaged a 5.1 in 18-49 and 9.5 million viewers in total audience measurement.