If he wins, he would be only the second violinist to recieve a Grammy in the Best Classical Instrumental Solo category. 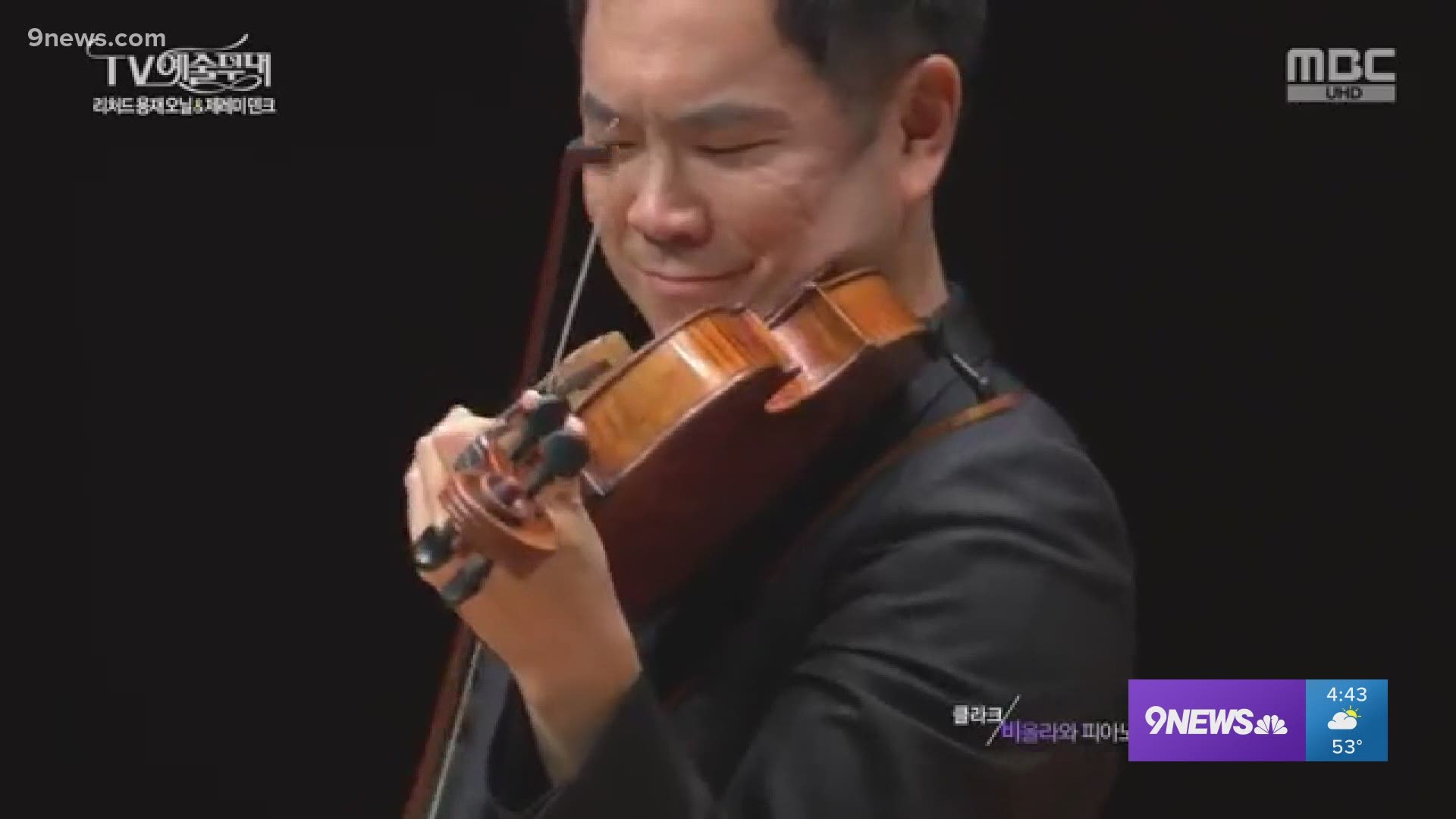 BOULDER, Colo. — An artist-in-residence at the University of Colorado Boulder (CU) has been nominated for a Grammy Award.

Richard O'Neill is nominated for a Grammy in the Best Classical Instrumental Solo category for his performance in "Concerto for Viola and Chamber Orchestra."

O'Neill said he has been playing the viola for most of his life.

Along with working at CU, O'Neill is part of the Boulder-based performance group, the Takacs Quartet.

He said mentoring musicians is his calling.

This is his third Grammy nomination and O'Neill said it came as a surprise.

"The viola is rare because it's not thought of often as a solo instrument, it's a real honor," said O'Neill.

If he wins, it will be his first Grammy and the second time a violist has won the category.

Beyond the accolades, O'Neill said he finds true joy is in the strings.

"At the end of the day as long as I can pick up this instrument and I can make music for people that's what makes me truly feel fulfilled," said O'Neill.