'Days of Our Lives' cast released from contracts, report says

According to a new report, “producers of the more than 50-year-old soap opera let all their actors out of their deals”. 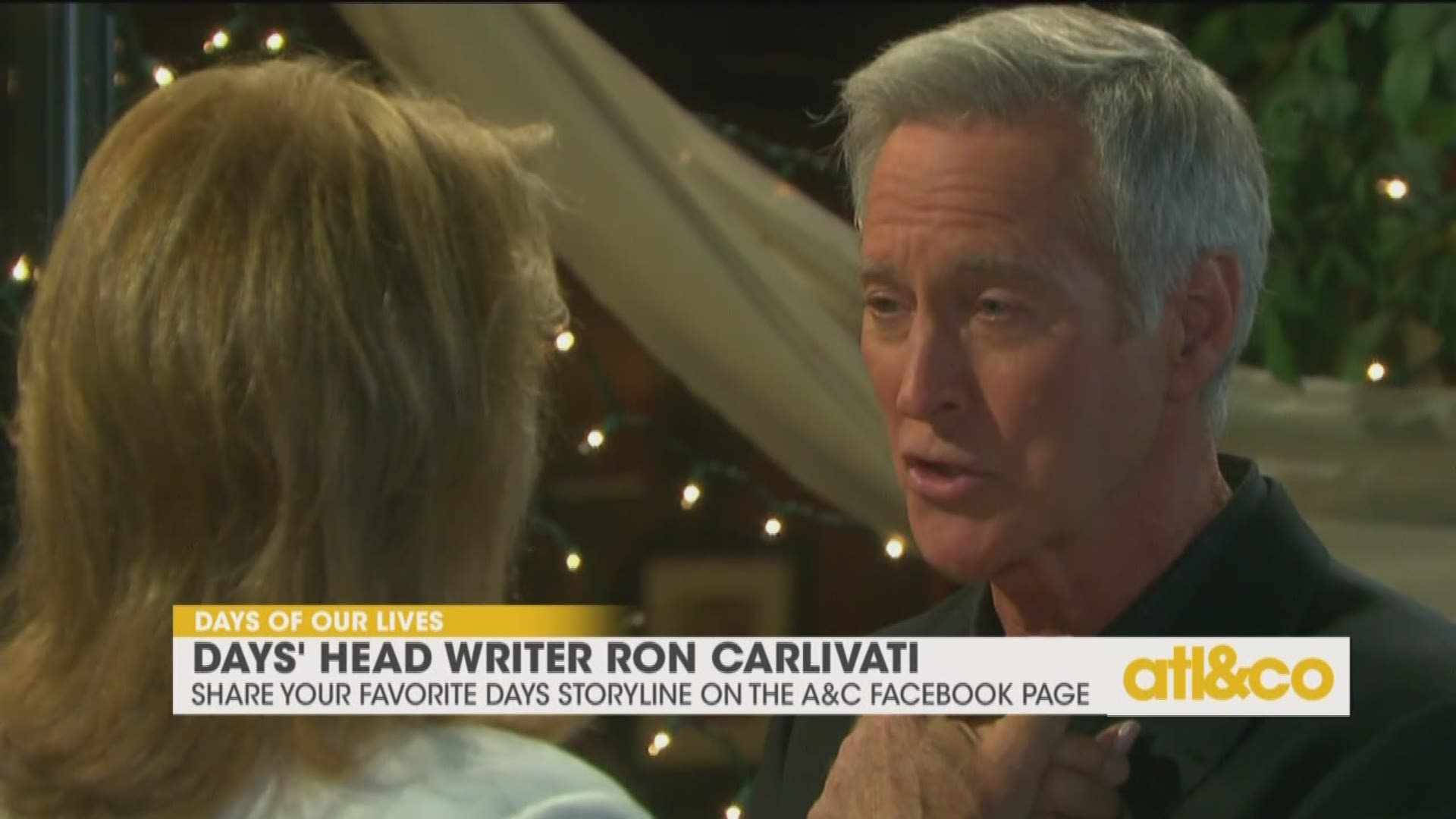 ATLANTA — Could the last days be in effect for the “Days of Our Lives” cast? TMZ reports the cast got released from their contracts. The news was also reported by TVLine.

According to the new report, “producers of the more than 50-year-old soap opera let all their actors out of their deals”.

The long-time running daytime soap opera is approaching season 55 and will be going on indefinite hiatus.

This does not mean that the show is cancelled.  TVLine reports that Corday Productions, the production company handles casting actors for the show, are “in contract negotiations to renew series”.

Corday Productions want to keep “Days of Our Lives” on television, but with more ratings challenges with traditional broadcast outlets, a pay cut could impact the salaries for some of the staffers.

“Days of Our Lives” first aired November 8, 1965. It remains the longest running soap opera on NBC.

"General Hospital" is the longest running daytime soap opera, as recorded by Guiness Book of World Records. It premiered in 1963, according to ABC.

NBC has not released a comment about this matter.