Cassidy Bednark's voice can be heard on the radio nearly every day around Denver. 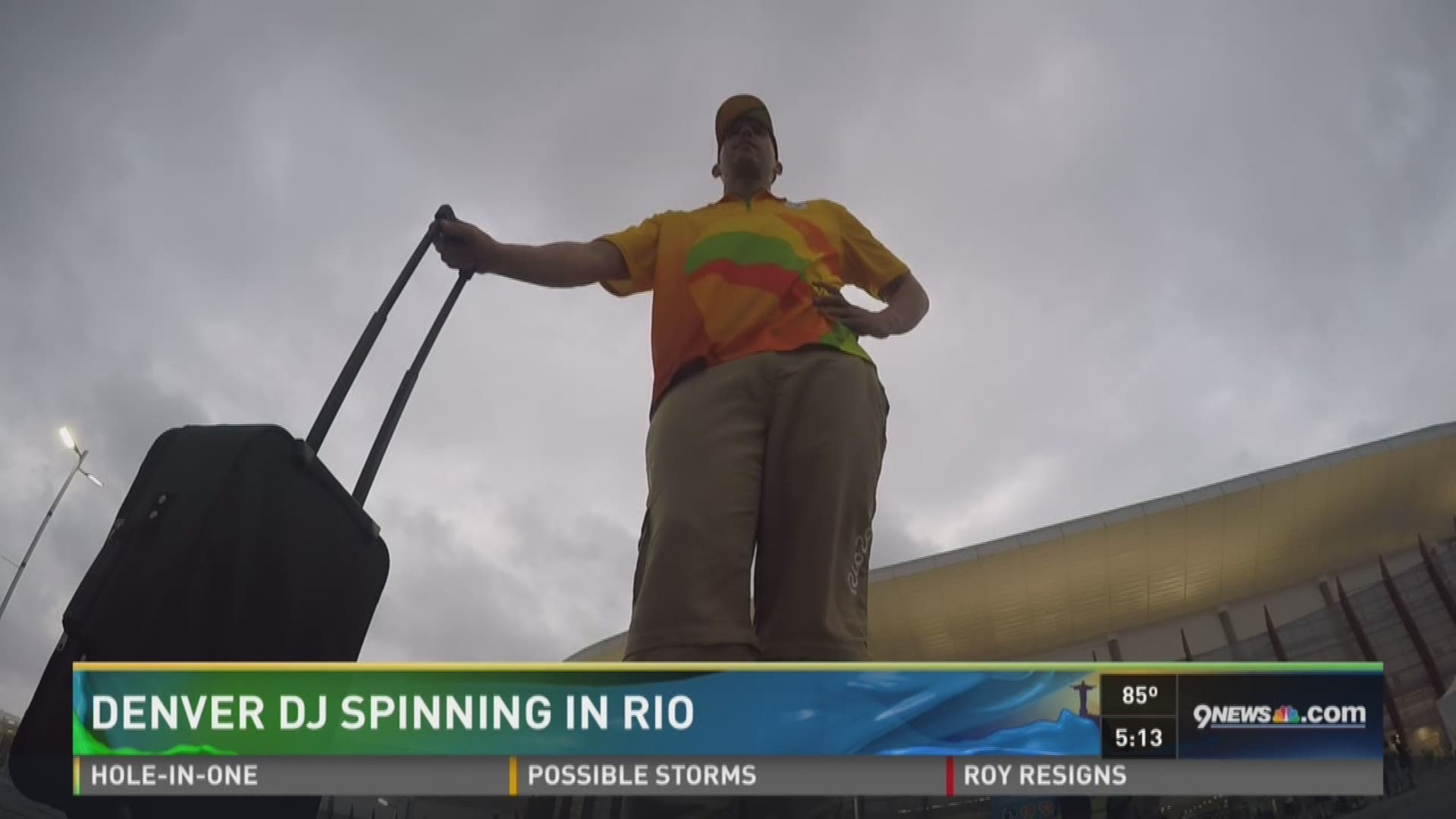 RIO - Cassidy Bednark's voice can be heard on the radio nearly every day around Denver.

He DJs middays on Flow 107.1, and has had thousands of sports fans listen to his playlists at Denver Nuggets and Broncos games.

"I'm entering my 14th season as the official DJ of the Nuggets, and I do the pregame mix for the players to get the Broncos ready to go out there," Bednark said.

This is the work that's landed him an Olympic gig. In Rio, you can find DJ Bedz spinning music during men's basketball games.

"It's a combination of accommodating the players and also catering to the needs of the fans, so I'll be playing Samba, Latin music with some Portuguese music," Bednark said.

It's work that keeps him busy. Basketball lasts nearly as long as the Olympics.

And even though he's plenty busy in Rio, DJ Bedz says he won't be signing off the air in Denver. Instead, he's working double shifts to keep the flow going back home.

"Make sure I can do some talk breaks while working in Brazil, it will be great to do some of the live broadcasting from down there," Bednark said. 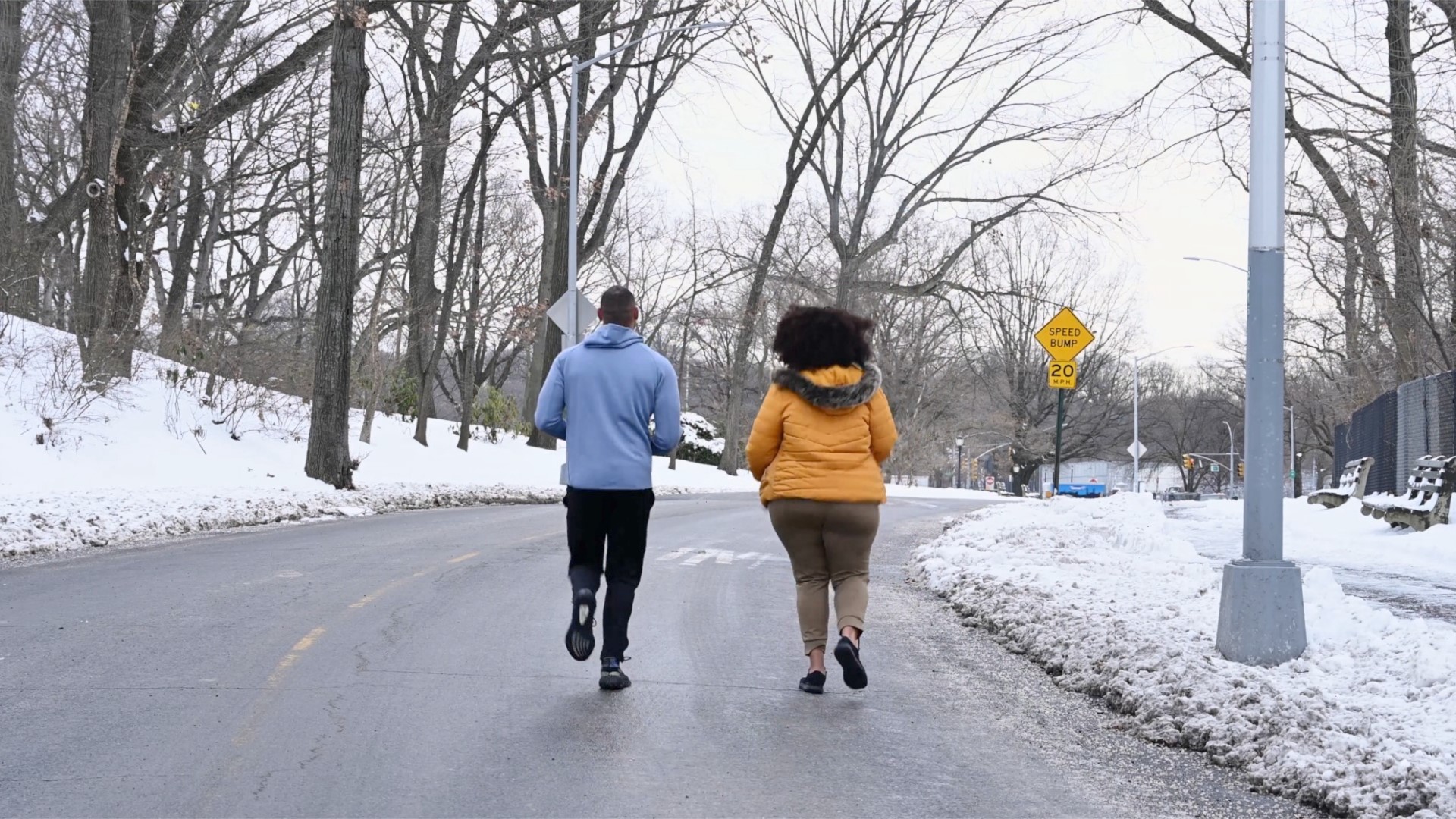