Under the ordinance, several businesses with liquor licenses can come together and apply for a license to create a common consumption space to drink alcohol.

DENVER — Denver has decided to let you take your drink next door — sort of.

According to Eric Escudero, the director of communications for Denver’s Department of Excise and Licenses, common consumption areas are liquor-licensed areas where existing, neighboring liquor licensees may join together to hold a new license for the common consumption of alcohol. This new license allows patrons of participating bars and restaurants to enter the common space and consume together.

If the businesses are connected only by a sidewalk or a street, then Escudero says they could apply for a temporary common consumption license which would allow for street closures 15 times a year.

“But most cases we anticipate is it’s going to areas where you don’t have to close off the street," said Escudero. "Where you have a bar neighboring a hotel with also a liquor license and they’ll form this common consumption area, and they might form it with another business nearby."

It won't quite be like Las Vegas or Bourbon Street in New Orleans, Escudero said. Each area could be no larger than 100 acres in size and they will only be in neighborhoods designated as "entertainment districts" by the city.

Each area would need support from neighbors to make it happen, Escudero said. Licenses for common consumption would also only be issued in entertainment districts, which are areas of the city that are already densely populated with liquor licenses.

The city said it's heard from several areas that have expressed interest including the Santa Fe Arts District, the Great Hall at DIA, the Source and the Dairy Block.

Other rules would include: 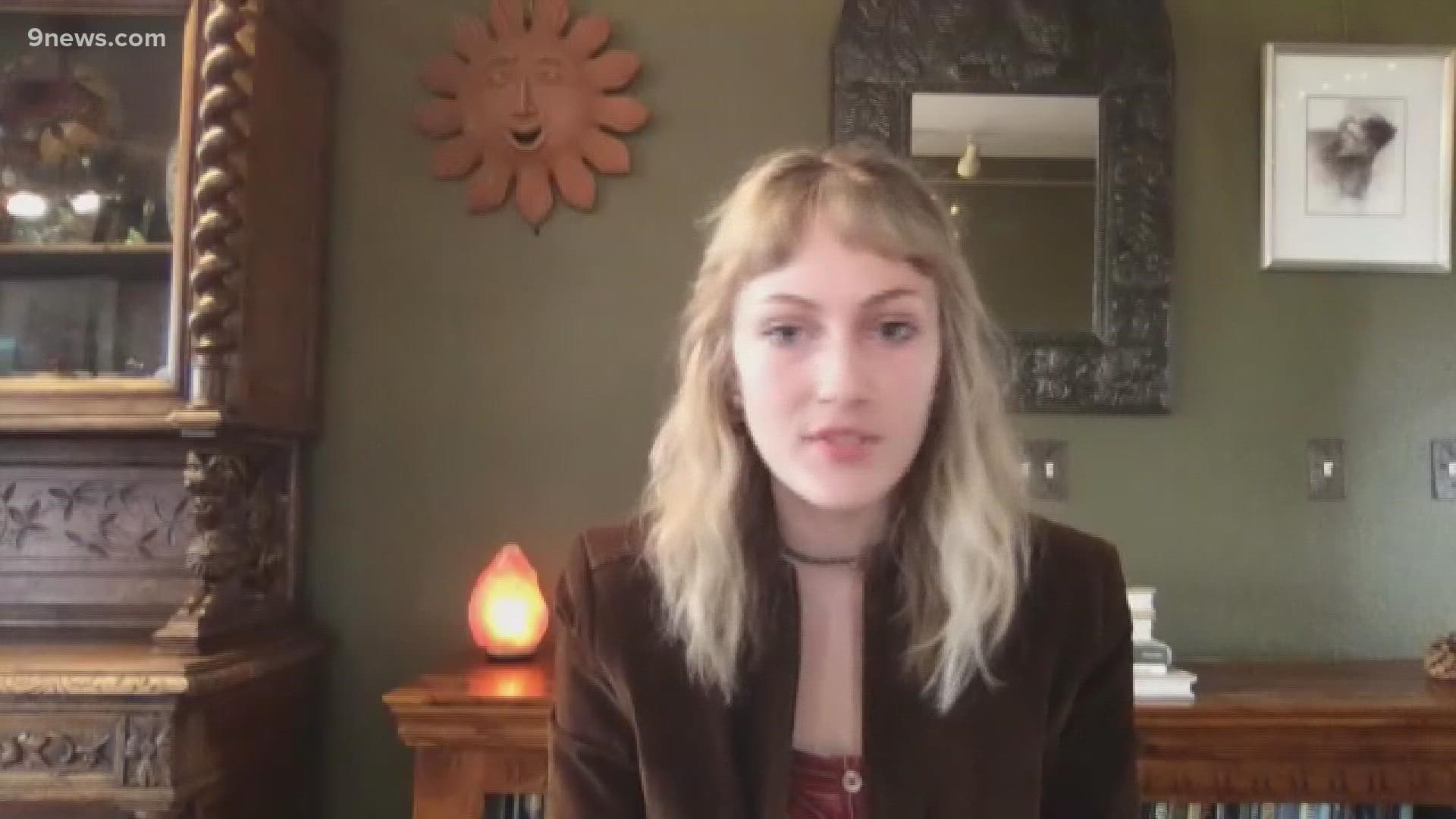 The Voice season 19: What is Colorado's singer and songwriter Lauren Frihauf doing now?