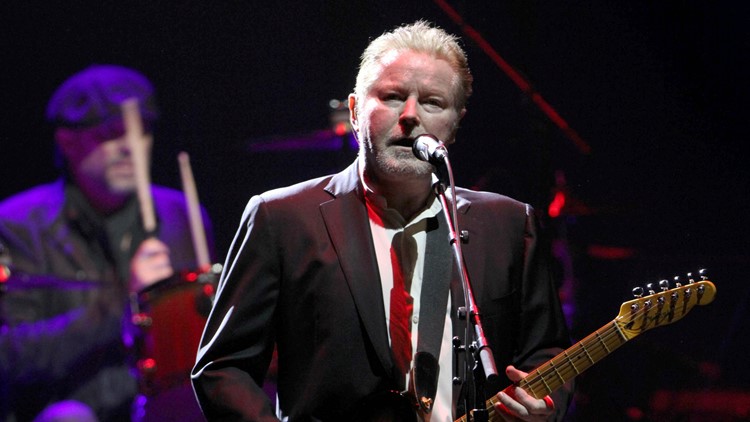 Eagles are planning massive performances of their album "Hotel California" during their 2020 tour.

Performances of the band's 1976 album will include a 46-piece orchestra and a 22-voice choir. Organizers announced Tuesday that in total, 77 musicians are expected to be onstage while Eagles perform hits from the album including "New Kid in Town" and "Life in the Fast Lane."

The band's 2020 tour will kick off Feb. 7 in Atlanta and end April 18 in Los Angeles. Stops will include New York, Dallas, Houston and San Francisco.

The band recently performed the album in its entirety at shows in Las Vegas, the first time in its history that it had played the whole album in concert. 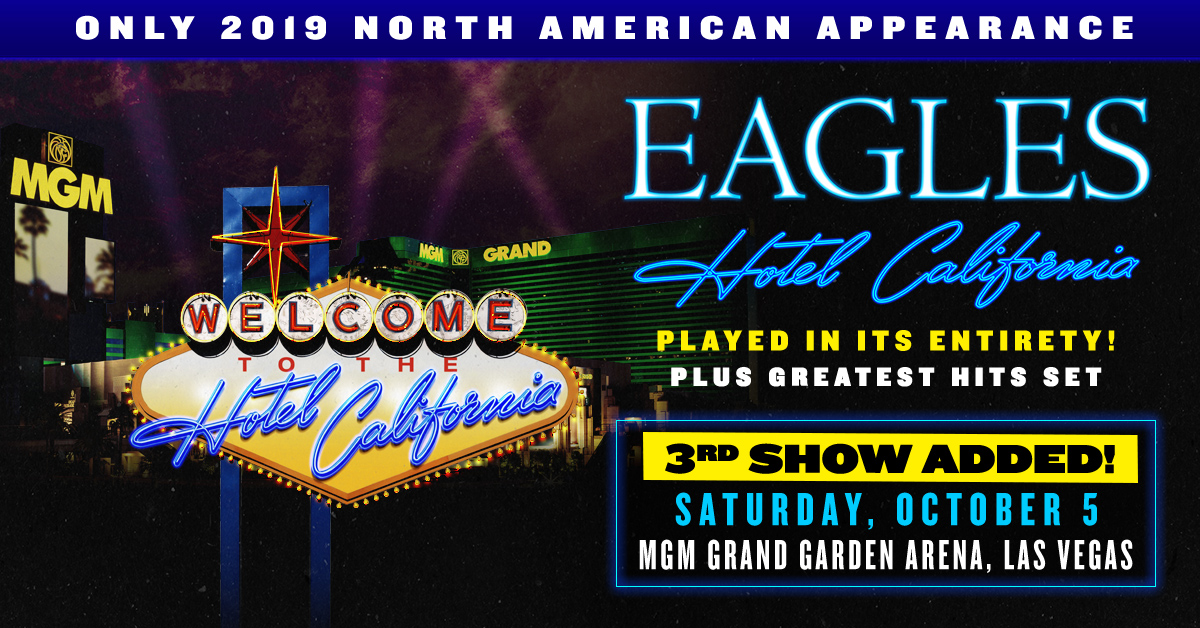 RIAA AWARDS THE EAGLES WITH THE #1 AND #3 TOP-CERTIFIED ALBUMS OF ALL TIME
Due to overwhelming demand, a third and final show has been added on Saturday, October 5, at MGM Grand Garden Arena in Las Vegas, NV, featuring the Eagles - Don Henley, Joe Walsh and Timothy B. Schmit, with Deacon Frey and Vince Gill - performing their iconic album "Hotel California" in its entirety for the first time in the band's career.