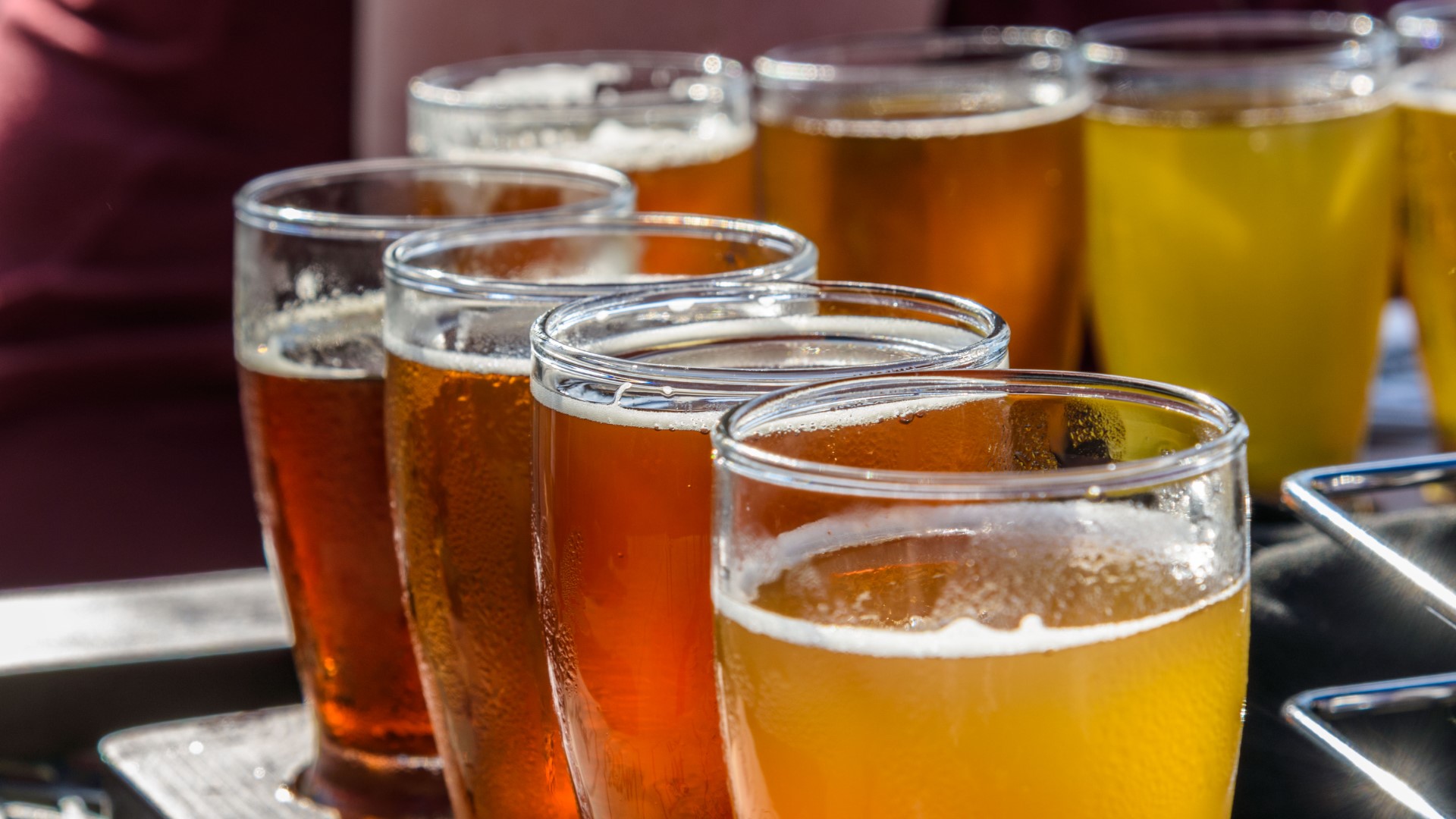 The 38th annual GABF, held each year at the Colorado Convention Center, features more than 800 breweries, 4,000 beers and represents the largest collection of U.S. beer served in a public tasting event.

RELATED: Look inside the winery that took over the old Govnr's Park Tavern location

Colorado has a $3.1 billion craft brew industry, with approximately 400 breweries producing more than 1.5 billion barrels of beer per year, according to Visit Denver, the tourism arm of the city. The metro area has more than 100 breweries.