Lil Tunechi to perform and Lil Jon to DJ - that's not even including the Original Wailers performing. 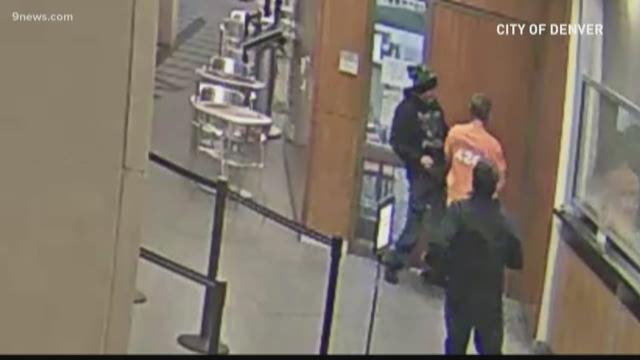 After almost going up in smoke, the 4/20 rally celebrating all things cannabis is back on track - and to feature some big names headlining the event at Civic Center Park this year.

Lil Wayne, Lil Jon and the Original Wailers are headlining the event that kicks off at 10 a.m. on April 20 but won't really start until 4:20 p.m., the international cannabis' smoking time.

Food trucks will join a cannabis craft marketplace and dozens of other vendors as well, according to a news release from organizer Euflora Cannabis Dispensary.

Despite the drama that surrounded the permit process after Denverites grew tired of the tokers' treatment of the city center, Euflora was able to take over after the previous organizer was banned from hosting.

It was unclear for a few months if the gathering would be allowed to happen after mountains of trash were left in and around Civic Center Park after the 2017 event.

Several groups tried to get the 2018 permit, but Euflora won out.

Lil Wayne and Lil Jon join the ranks of previous hosts like 2 Chainz and Wiz Khalifa.

Other entertainers include reggae artists Inner Circle, indie musician Taylor Alexander and WhiteWater Ramble - a local group. There will also be a local stage and a 420 Funny stage "to ensure that Denverites and cannabis curious from across the globe are ganja have a good time," the release says.

The event is free to the public and expects 50,000 people to hit up the Civic Center Park in downtown Denver to toke in public.

Denver Parks and Rec wasn't pleased - and the city banned the previous event holder from hosting the event for the next three years and fined them over $11,000 for cleanup costs.

PREVIOUSLY | Organizers appeal decision to ban their 420 rally in Denver