WATCH: A 360-degree view of a cattle driver through the streets of downtown Denver

Jake Jabs led a drive of Longhorn cattle, horses and western wagons through the streets of downtown Denver for the National Western Stock Show kickoff parade. 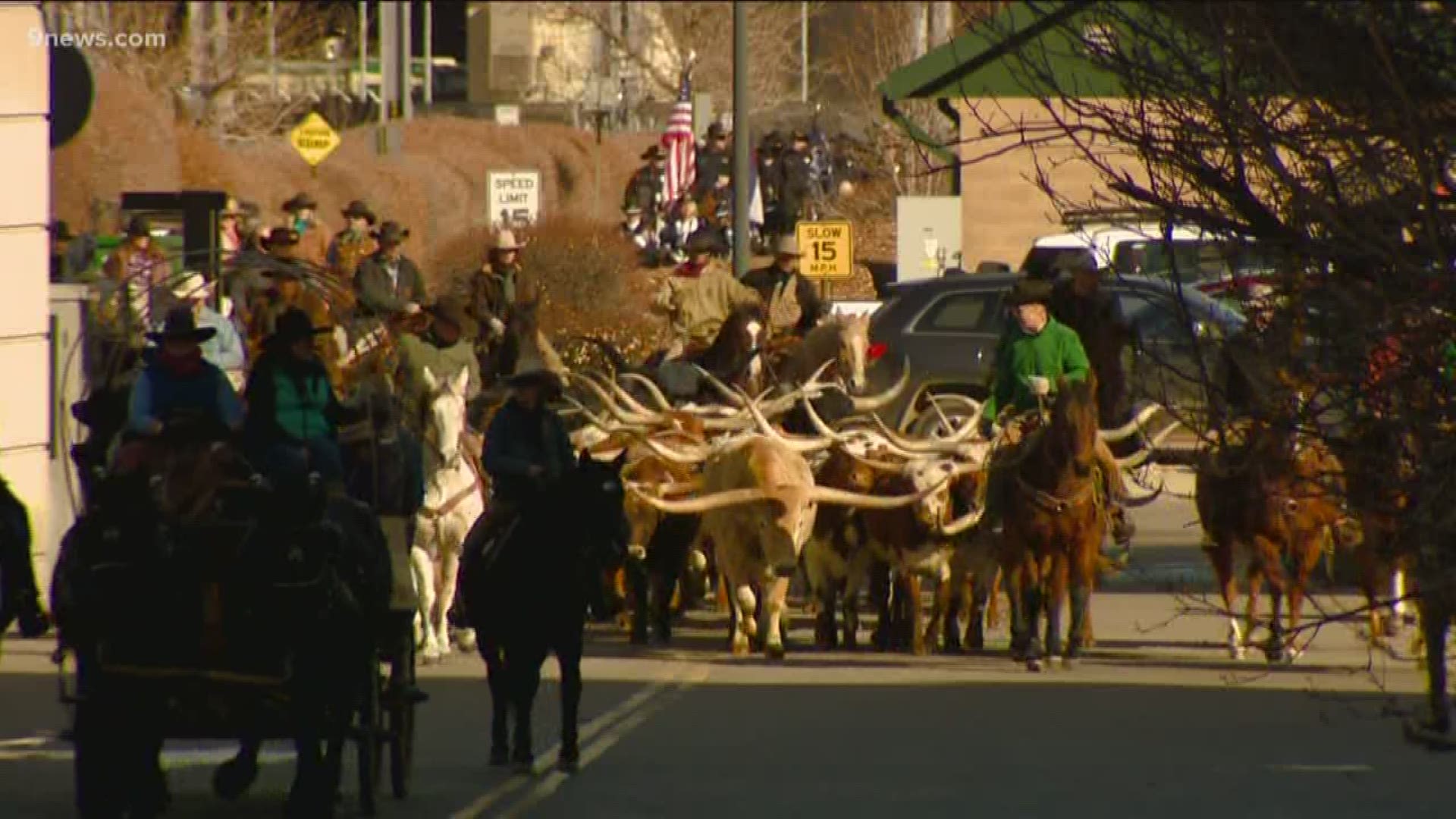 Jabs led the drive of Longhorn cattle, horses and western wagons through the streets of downtown Denver on Thursday. 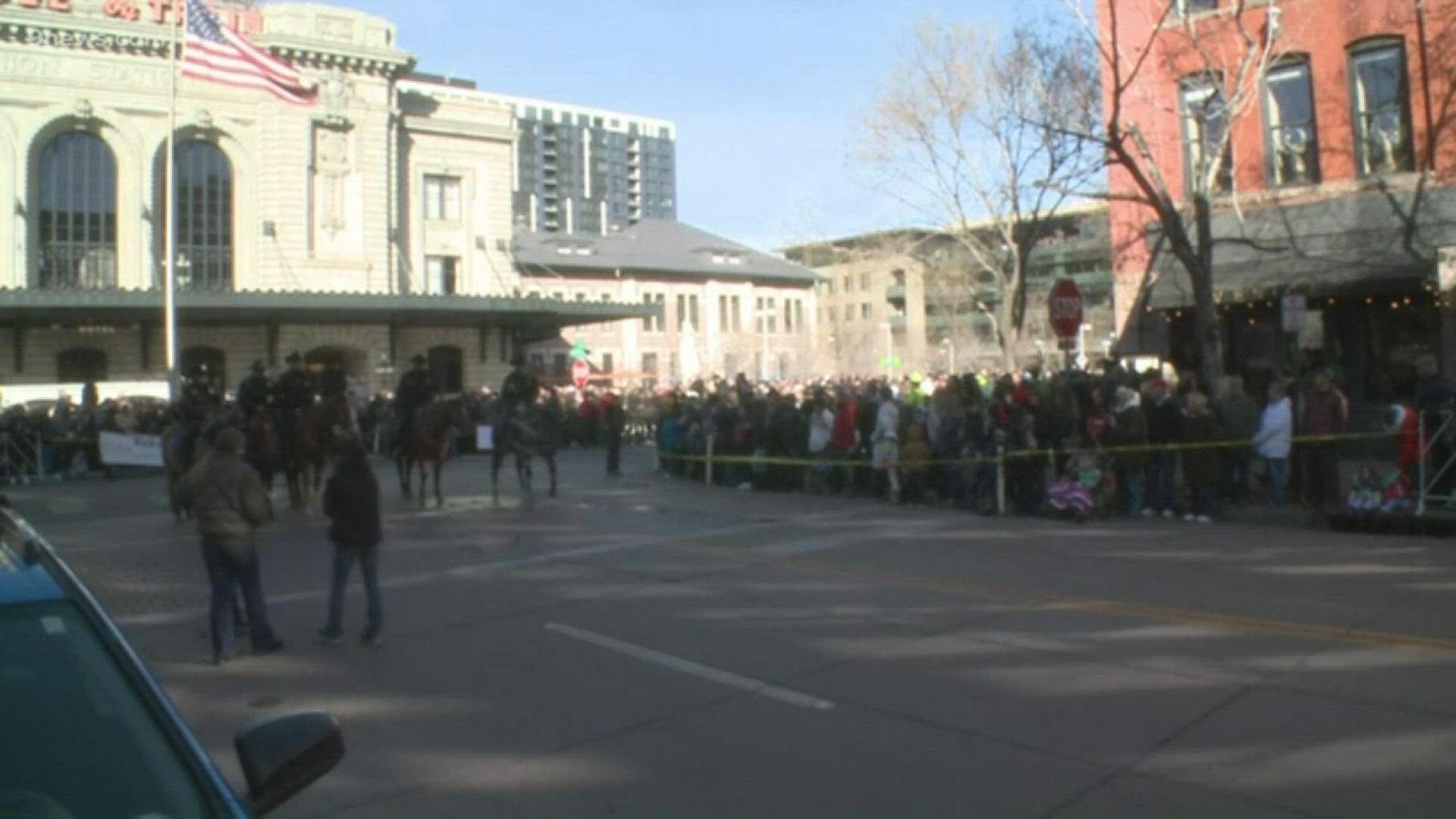 You can watch a 360- degree video of the parade below. Move your phone or mouse to follow the parade, the crowd and see downtown Denver at its finest.

"It is a great honor to have a Colorado icon, philanthropist and true western legend like Jake Jabs kicking-off our annual Stock Show Parade,” said Paul Andrews, president & CEO of the National Western Stock Show.

“[Jabs] grew up on a ranch in Montana, was a member of his college rodeo team, and has given back to the agricultural community throughout his personal and professional life,” Andrews said. “[Jabs] is the perfect person to lead this historic, western tradition.”

The National Western is nationally-recognized western heritage and entertainment event with one of the world's richest regular season professional rodeos, one of the country's largest horse shows and Colorado's largest agricultural tradeshow.