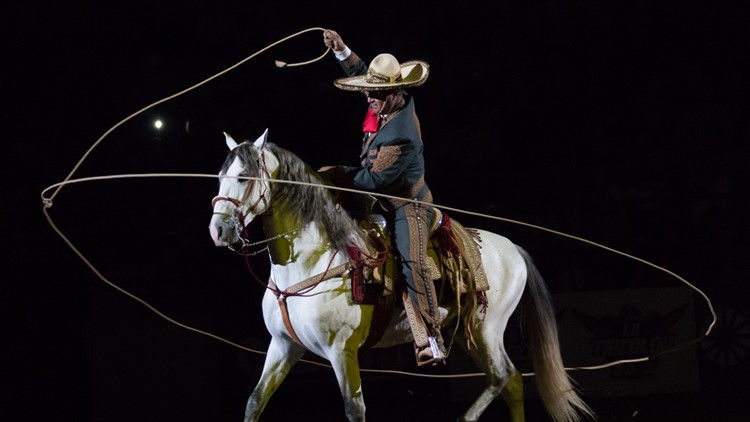 The western spirit is alive and well in the Mile High City.

The National Western Stock Show, which wrapped up its 113th edition on Sunday, saw its third-highest attendance ever with 701,656 visitors in 2019.

“We appreciate every person, young and old, from near and far that came out to celebrate Colorado’s longest standing western tradition with us,” said Paul Andrews, President and CEO of the National Western Stock Show. “To host over 700,000 guests in sixteen days for the second straight year is tremendous.”

It was also another record-breaking year for the event with the Grand Champion Steer going for a whopping $150,000. That breaks last year's record when a 13-year-old sold a steer for $140,000.

“All three of these amazing events will produce enough revenue to fund a projected 100 scholarships for students studying in the fields of agriculture and rural medicine,” said Andrews. “We are grateful to all the supporters that contribute to these events, which fund the future of ag studies in Colorado and across the country.”

RELATED | The stock show grounds will radically change after this year. Here's how.

RELATED | 9Things to do at the National Western Stock Show

RELATED | A guide to the National Western Stock Show and Rodeo 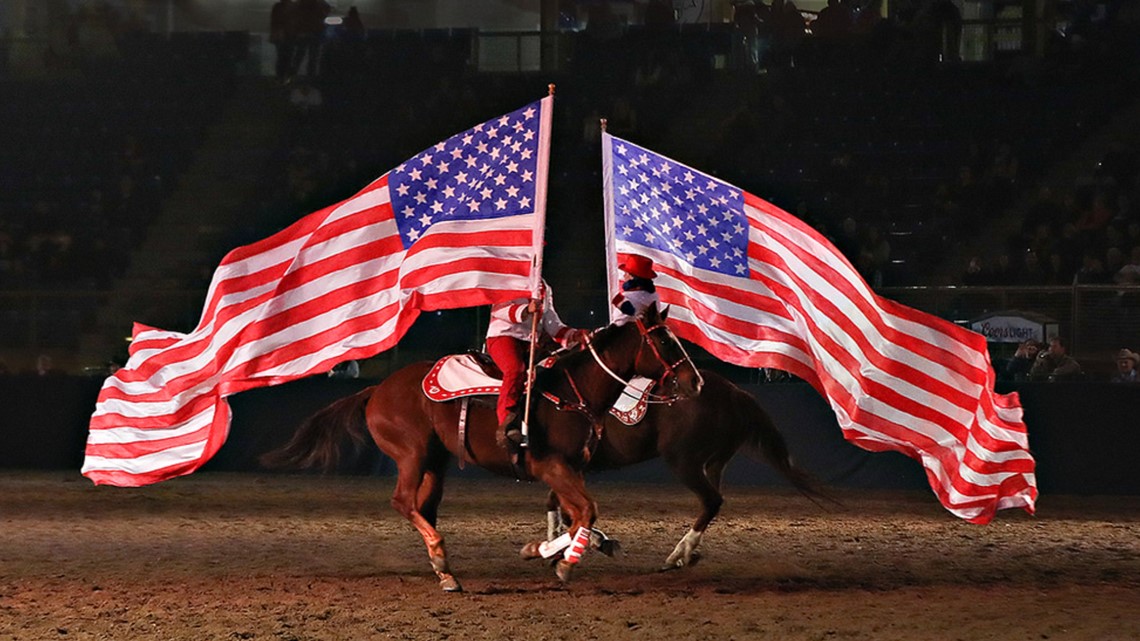