Actress Frances McDormand could earn another award for this role #k5evening 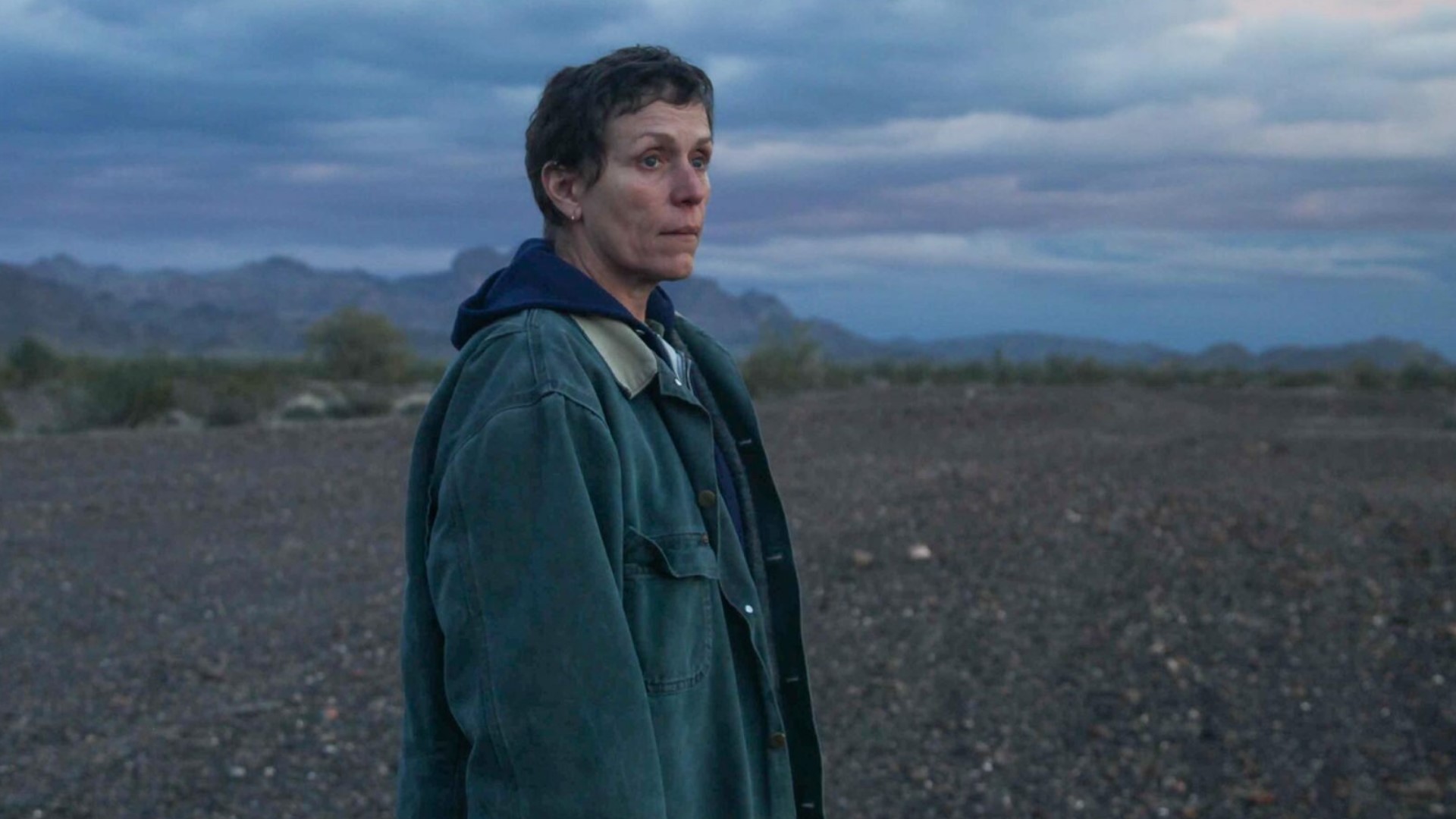 Men in Kilts: A Roadtrip with Sam and Graham / February 21 / Starz

Are you a fan of the show, Outlander? Men in Kilts: A Roadtrip with Sam and Graham follows cast members Sam Heughan and Graham McTavish on a fun-filled buddy travelogue series through Scotland. You can catch a new episode this Sunday on Starz.

In the dark, comedic thriller I Care A Lot, Rosamund Pike plays a con artist who steals from the elderly by tricking judges into naming her their legal guardian. Her scam is disrupted when she trifles with the wrong woman. The movie drops on Netflix on Friday.

Want to see a Golden Globe-nominated movie? Nomadland has four nominations and stars two-time Oscar winner Frances McDormand as a woman who sells everything she owns, buys a past-its-prime van, and hits the road to become a "van-dweller." You can watch Nomadland on Hulu starting Friday, and in local theaters too.