Joel Hodgson and Jonah Ray on the Netflix return of 'MST3K'

Thanks to a 2015 crowd-funding campaign through Kickstarter that raised more than $5.7 million from nearly 50,000 backers, the 11th season of 'Mystery Science Theater 3000' is now available as a 14-episode Netflix original series.

During its original run, "Mystery Science Theater 3000" got a lot of mileage out of a simple premise: a hapless host, trapped on a space station by mad scientists, watches terrifically terrible movies along with a pair of robot puppet pals.

Created by comedian and actor Joel Hodgson, the series affectionately known as "MST3K" first aired on Minnesota public television station KTMA-TV in 1988. The series would eventually grow to 197 canonical episodes across 10 seasons on the Comedy Channel and then the Sci-Fi Channel, in addition to a 1996 feature film. In all, it earned a Peabody Award, two Emmy nominations and generations of fans.

And now, it's back. Thanks to a 2015 crowd-funding campaign through Kickstarter that raised more than $5.7 million from nearly 50,000 backers, the 11th season of "Mystery Science Theater 3000" is now available as a 14-episode Netflix original series.

And Hodgson — serving as creator, executive producer, writer and director — said there was little time to worry about any historical baggage while bringing the new episodes to the small screen.

“I’ve got to say, behind the curtain when we’re working on ‘Mystery Science Theater,’ it’s a lot of work and you don’t really have time to think about the legacy; and if you do, you won’t get any work done," Hodgson said. "It was so much because they’re 90 minute shows and so it’s an immense amount of work — (600), (700) or 800 riffs per movie, and everything’s got to be curated and everything’s got to be arranged. So you can’t really be afraid of it. You’ve got to feel like you just want to do the best version of it.

“And so fortunately, that wasn’t a big part of it, thinking in those terms, because somebody (else) asked me about that too, the legacy of it and how do you keep it carefree in the face of that. And the truth is, you can’t think about the legacy of it because that’s somebody else’s job, to hype that and to kind of do that. But if you’re making it, you’re really in the muck, the gore of war, creative warfare and making the show.”

And according to comedian, actor and podcast host Jonah Ray, the newest "MST3K" star, there simply wasn't any time or mental space to worry about the big picture.

“We had two weeks to really shoot and record everything," said Ray. "And no one was worried about the grander scheme of things more than just trying to make the (release) date.”

However, it does deserve stating that Ray is joining a very small club with Friday's unveiling of "MST3K" Season 11. Following Hodgson and successor Michael J. Nelson, Ray is only the third person to be entrusted with hosting duties of this fan-favorite show.

A co-host of "The Nerdist Podcast" and Comedy Central's "The Meltdown with Jonah and Kumail," as well as the executive producer and star of "Hidden America with Jonah Ray" on SeeSo, Ray discussed how how he stayed true to the classic sensibility of "MST3K" while still making the role his own — with the artistic guidance of a certain Time Lord.

“You could say the show raised me and my sensibilities and was a large inspiration of wanting to get into comedy, so I think the tone was already there in just the way I joke around and the way I watch old crappy movies with my friends," Ray said. "And I think as a performer, you can’t help but bring yourself into a role like this because you’re playing against two kind of iconic robot characters and you can only really react to them as yourself.

“There were times I would say a line that sounded like something, there would be a way that Joel said it or a way that Mike would deliver a line. But as far as coming into it, I did read a lot of interviews with different people that took over the role of Doctor Who and they would always kind of say the same thing: they would kind of do something that they thought the other guys would do, but then they couldn’t help but slowly turn it into their own thing. So that’s kind of how I think of it, in a way, as the new Chris Eccleston.” 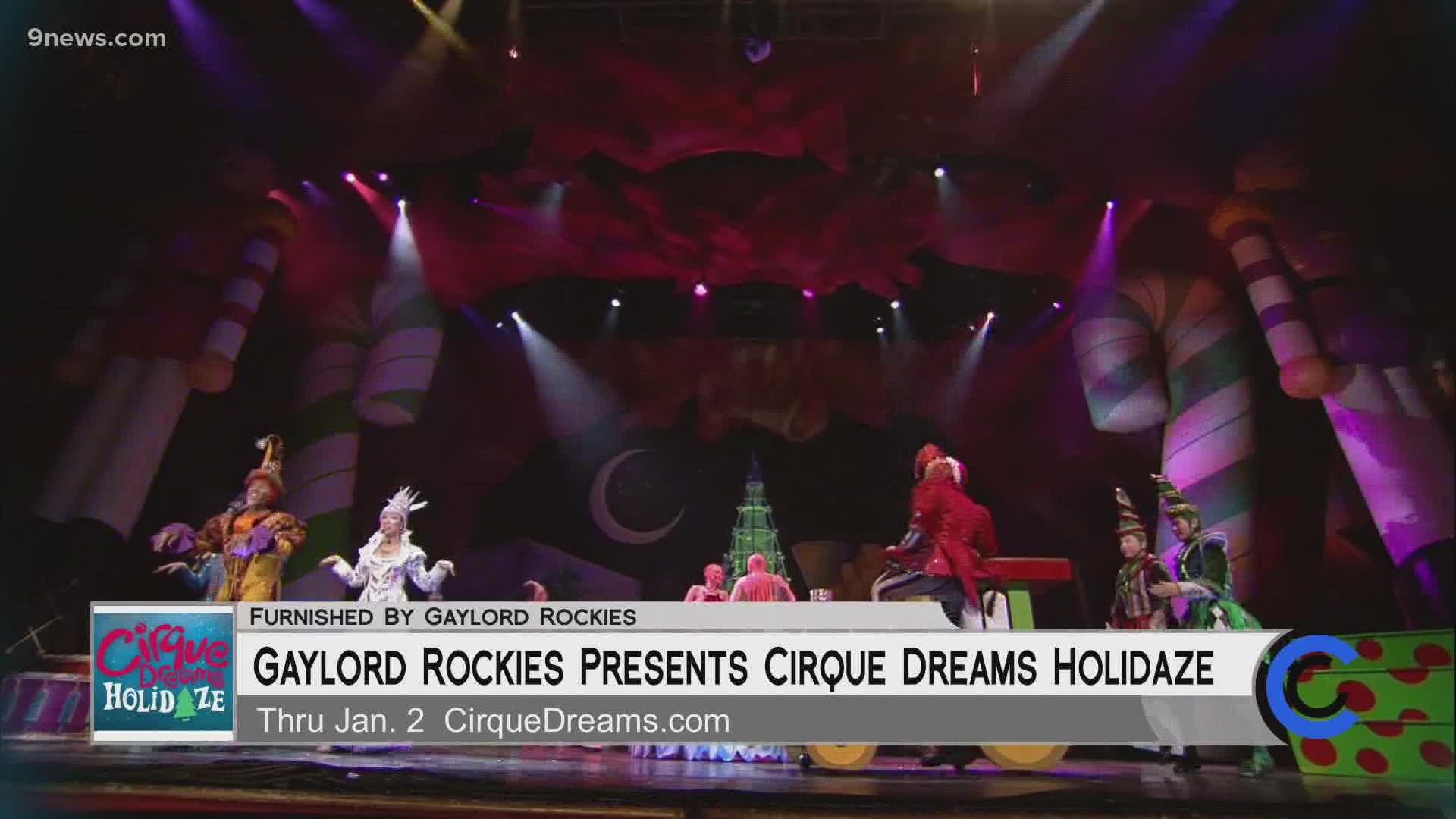