The "Game of Thrones" actress responded to her husband's Instagram post after his visit to the Colorado brewery. 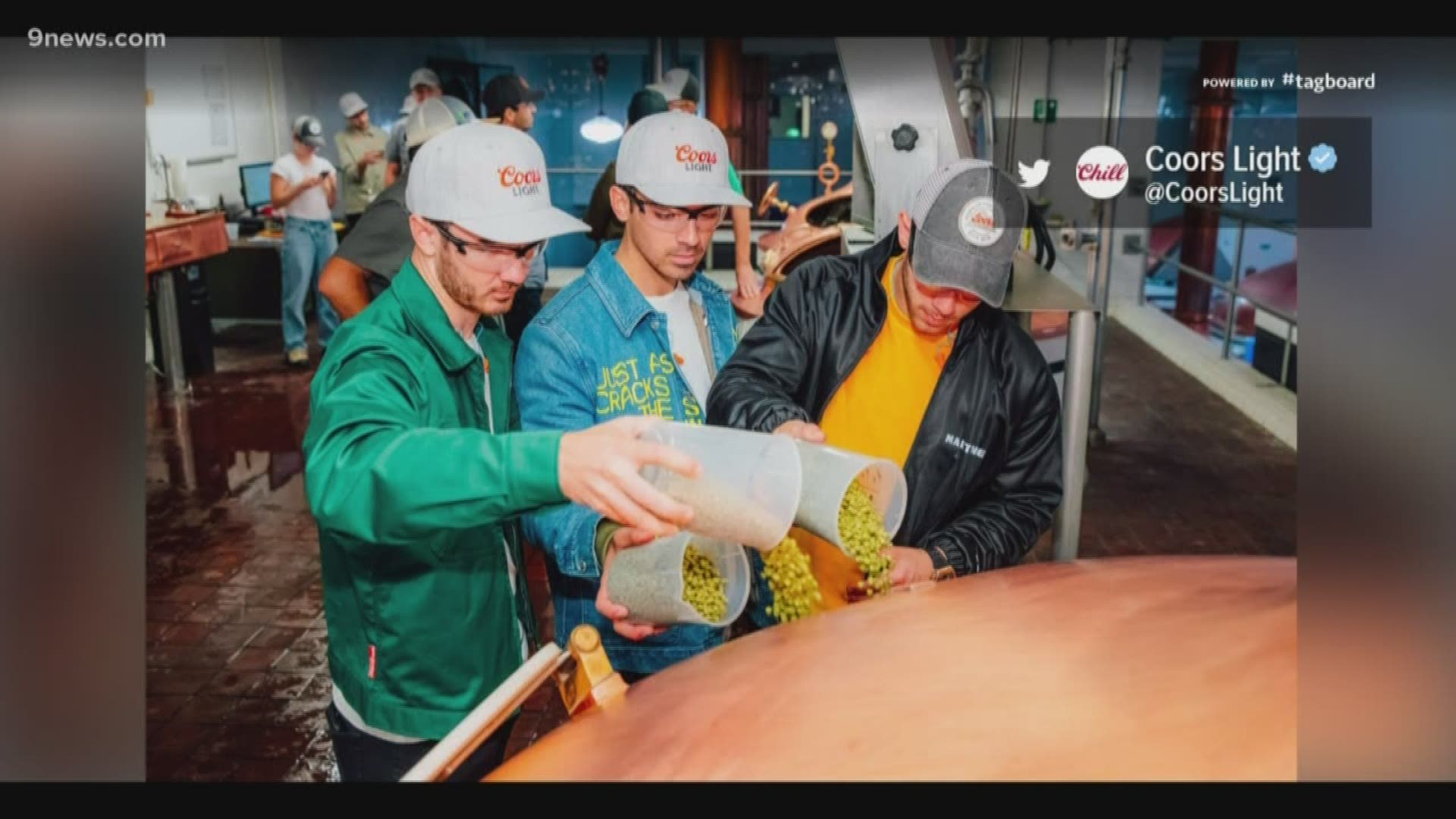 GOLDEN, Colo. — When the Jonas Brothers paid a visit to Denver this month, the trio took some time to make a pit stop at Golden's very own Coors Brewery.

According to Miller Coors' blog Behind the Beer, the pop superstars spent a few hours at the brewery and helped make a limited-edition batch of Coors Light expected to be released in mid-November.

The fun didn't stop there.

While touring, Joe Jonas posted a photo of the siblings' visit to the brewery titling it, "Best. Day. Ever."

Sophie Turner, Jonas' wife and the Queen of the North on the HBO series "Game of Thrones," did not seem to agree.

She responded to Joe:

Jonas responded back and made sure to correct himself in the process.

Jonas and Turner got married in Las Vegas in the spring, followed by a more formal wedding in France in June.