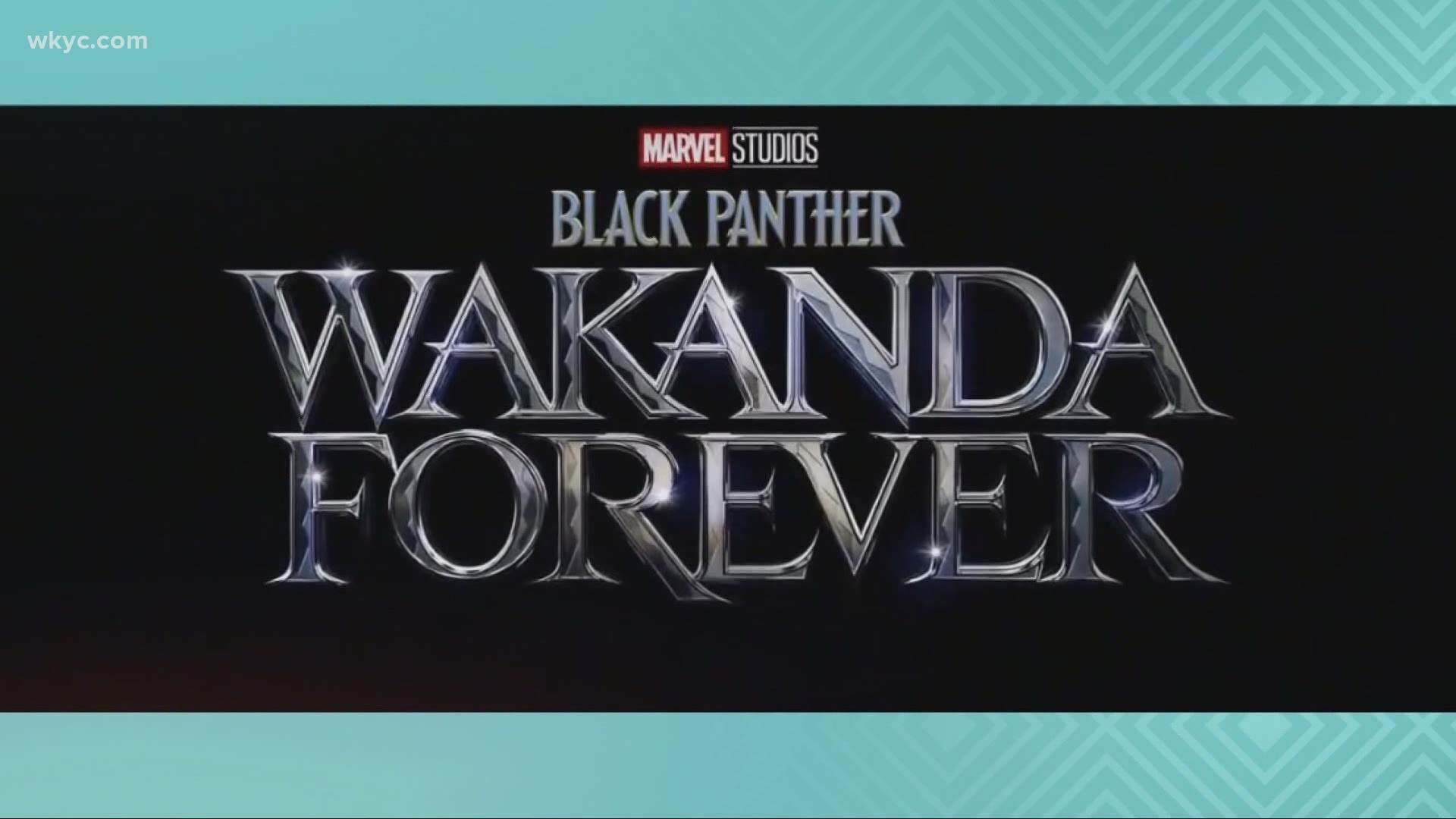 INDIANAPOLIS — "So now that Captain Rogers and Iron Man are both gone, who do you think's gonna lead the Avengers?"

That question is sure to be answered in Marvel's "Eternals," which opens in theaters Friday, Nov. 5.

According to The Walt Disney Company, the film "features a group of immortal heroes forced out of the shadows to reunite against mankind’s oldest enemy, The Deviants."

"Eternals" features an ensemble cast, including:

"Eternals" will be the third film in the Marvel Cinematic Universe's Phase Four, following "Black Widow" (July 9) and "Shang-Chi and the Legend of the Ten Rings" (Sept. 3).

What other people are reading: 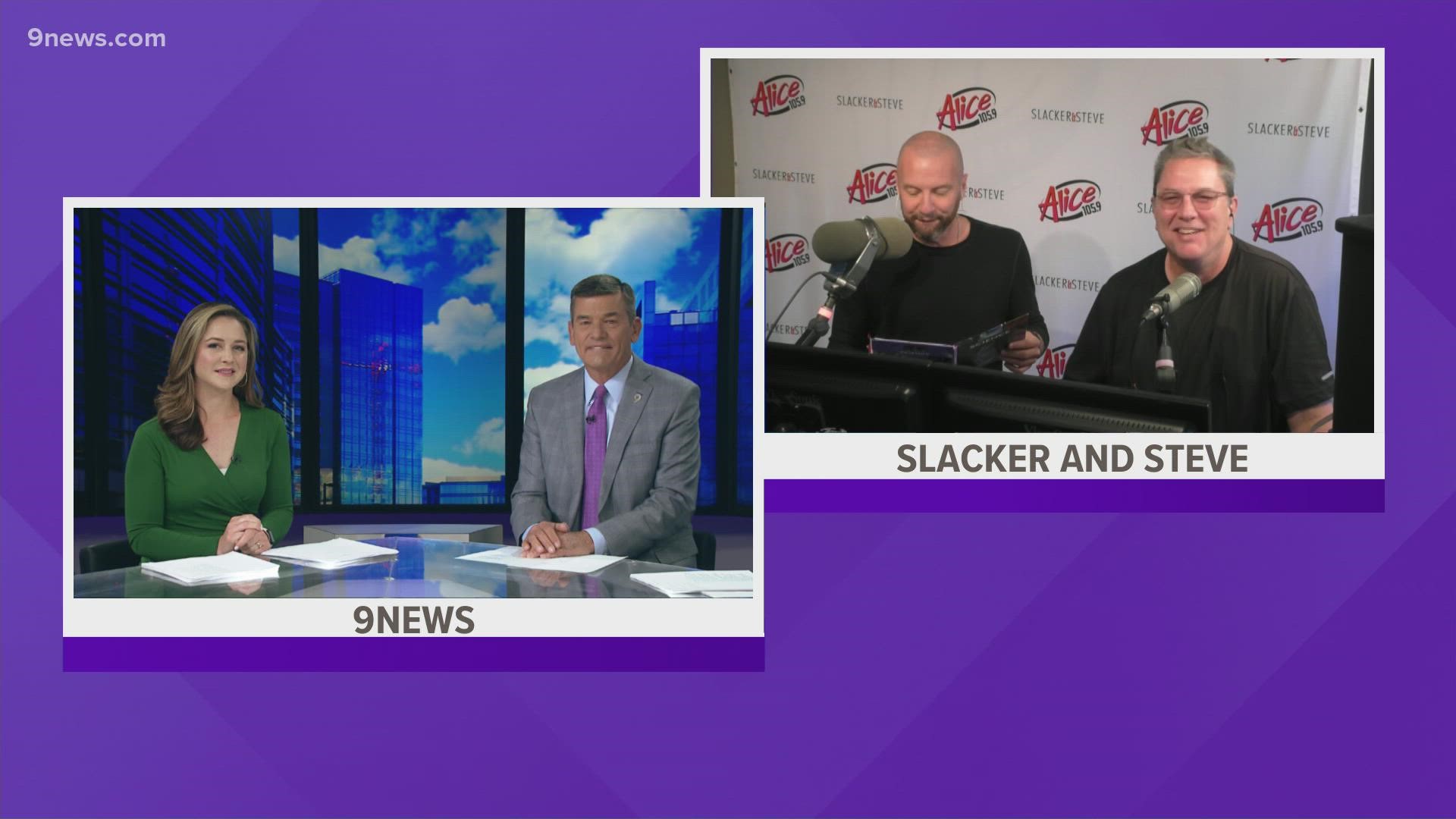 Slacker and Steve discuss the new candle that smells like 2021