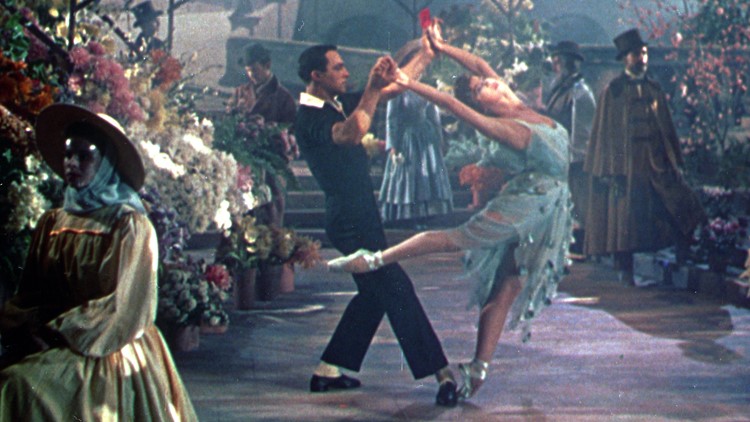 'An American in Paris' returns to movie theaters

DENVER — Fathom Events kicks off its 2020 TCM Big Screen Classics series with the musical masterpiece An American in Paris this weekend.

With a score by George Gershwin featuring the tunes "I Got Rhythm," "Love Is Here To Stay," and "S'Wonderful," An American in Paris sees Kelly as a starving American painter gobsmacked by love in the City of Lights.

The musical romance was nominated for eight Oscars and won six, including the Academy Award for Best Picture. The film is also known for a 17-minute ballet performance, hailed by Roger Ebert as one of the most influential and memorable in the genre.

Tickets for An American in Paris' theatrical run can be purchased at FathomEvents.com or at participating theater box offices.