There's something strange in your neighborhood on Sunday, Oct. 6 and Thursday, Oct. 10. 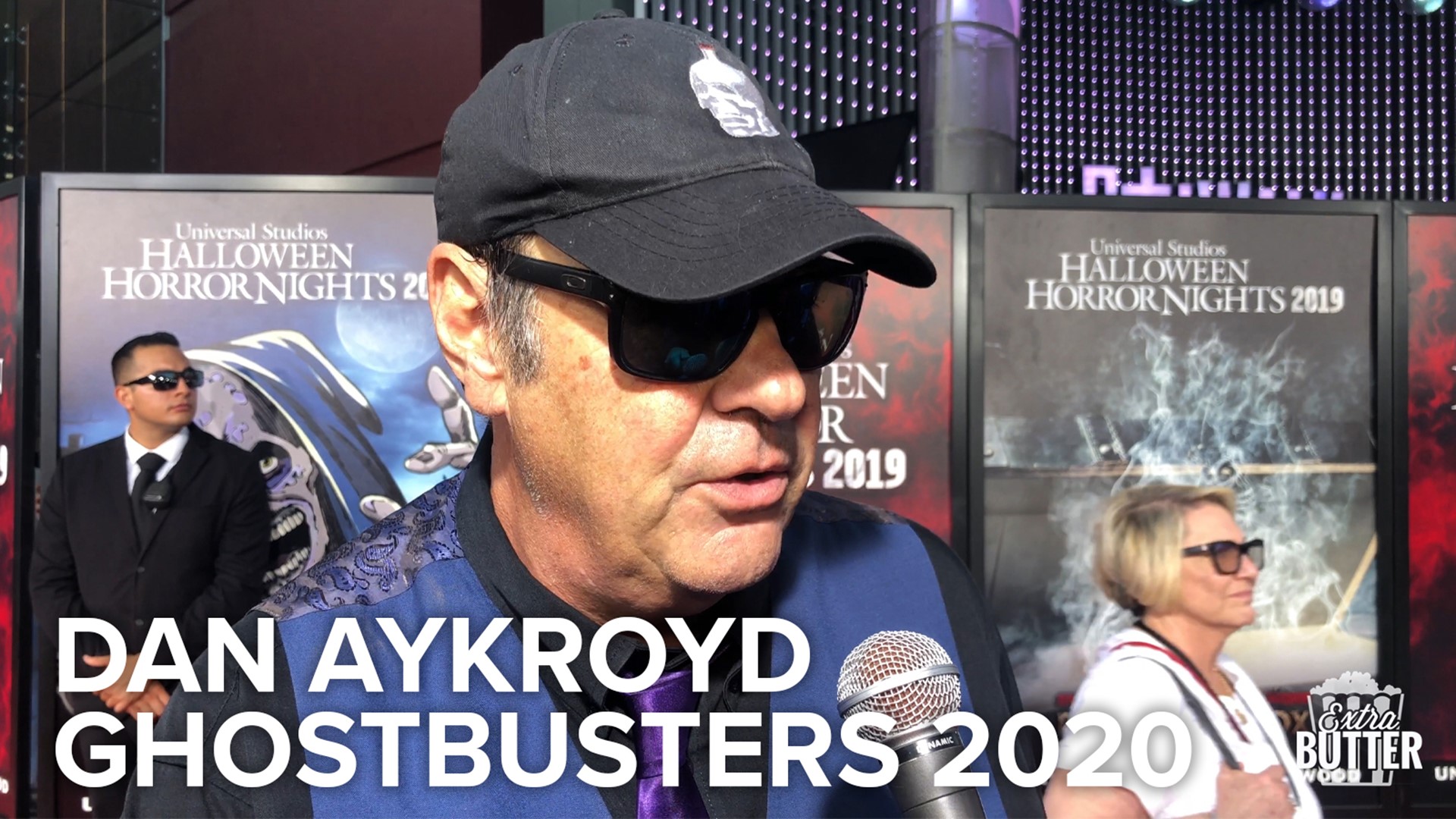 COLORADO, USA — Ghostbusters, the pop culture phenomenon of 1984, is returning to movie theaters nationwide in celebration of its 35th anniversary.

Fathom Events is giving movie fans a chance to get slimed again on Sunday, Oct. 6 and Thursday, Oct. 10 at more than 600 theaters.

The new presentation of Ghostbusters will feature an introduction that reunites key members of the cast sharing the memories of making the film.

The title track hit No. 1 on the Billboard Top 100 chart and remained a bestseller through Halloween when children all across the U.S. dressed as Peter Venkman, Raymond Stantz, Egon Spengler and Winston Zeddemore.

“Ghostbusters is a comedy legend and a movie legend, a movie whose immediate success has been followed by decades of fervent fan appreciation,” said Fathom Events Vice President of Studio Relations Tom Lucas. “There’s never been a comedy quite like it, and maybe never will be again, and Fathom Events is delighted to bring Ghostbusters back to the big screen for longtime fans to enjoy again and new audiences to discover for the first time.”

Tickets to the Ghostbusters 35th anniversary screenings are available at FathomEvents.com and participating theater box offices.

RELATED: Where to find fall, harvest & pumpkin festivals in Colorado

RELATED: 9 hikes where you can see fall colors in Colorado