Creators of Netflix documentary 'The Social Dilemma' have Colorado ties 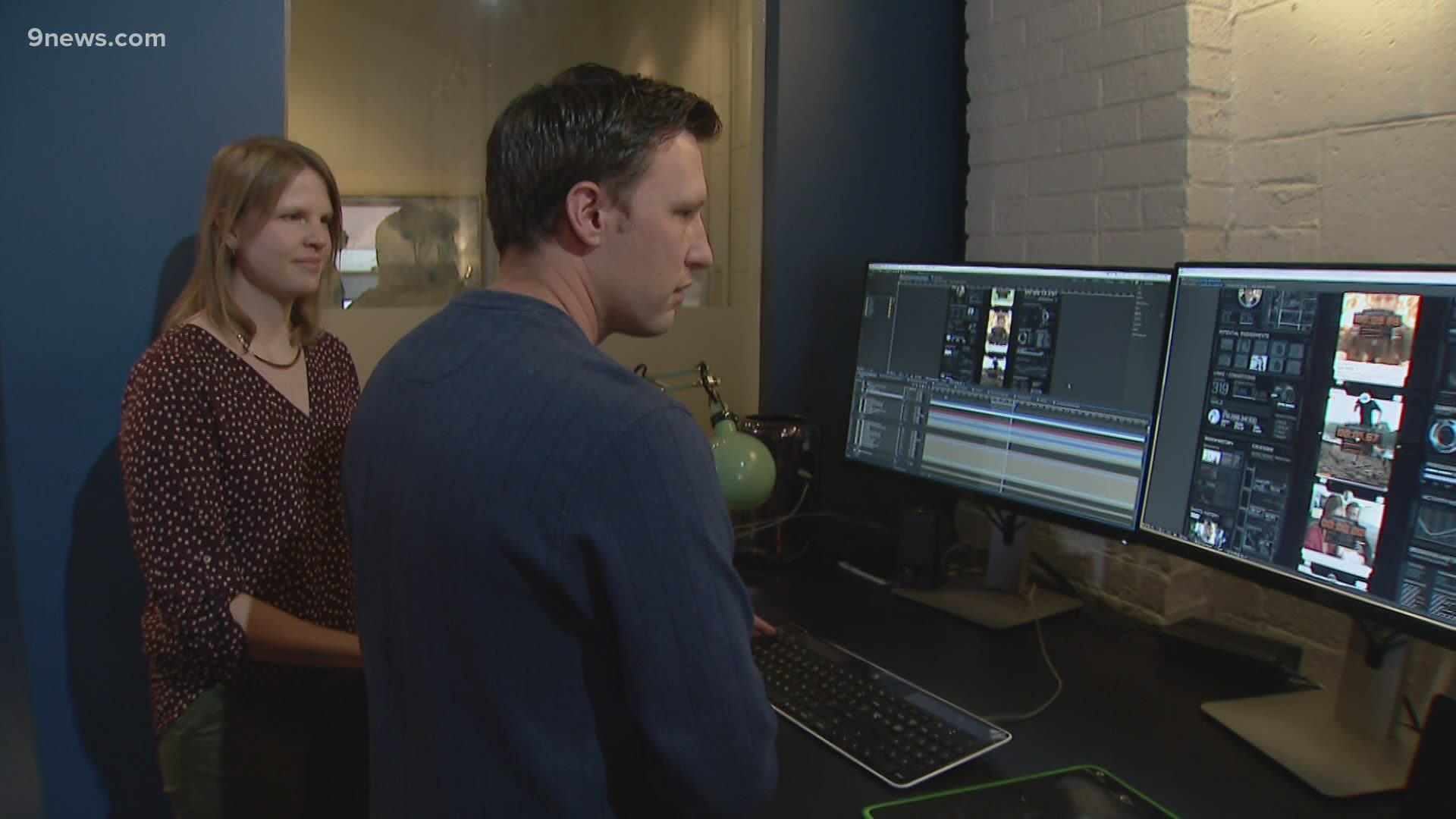 DENVER — A documentary about the dangers of social media is hoping to go beyond raising awareness and create real change.

The Social Dilemma first aired at Sundance Film Festival in January 2020. Eight months later, in September, it was released on Netflix and quickly shot up to the number one spot.

The production and graphics for the film were done right here in Colorado.

"I had a funny conversation with a director out of New York, I never thought I would be calling Colorado to get visual effects for my film. I was like, 'oh you didn't know, we're here,'" said Shawna.

She said their unique challenge is to visualize things that will help tell the story. Anything that was not filmed in the documentary, they created.

"As we were looking at early cuts, we would sit down with Jeff the director and he would share his vision for visualizing and personifying algorithms, which are lines of code and things that happen inside computers, how do we bring character and life and humanity to that for the film," said Matt.

"I love that we can put humanity to the numbers and we can put compassion into the statistics," said Shawna.

The Schultzes and director Jeff Orlowski have known each other since college at CU Boulder.

"It's been 10 or 11 years that we've worked together on various things," said Shawna.

Orlowski said they were so thrilled to work with Matt and Shawna again.

"I have so much trust with them as a team if there's something we are trying to tackle I know they can accomplish it," said Orlowski.

The documentary's director hopes the creativity, coupled with a message, sparks change.

"Just like climate change it's a very complex problem, there's no single silver bullet and we need public pressure to demand change. The way tech is designed and regulated and that's where the public comes in," said Orlowski.

He said the objective now is using the film as a tool.

"We're really working on getting curriculums built, working with schools, getting the material and having conversations," said Orlowski. "We are being inundated with emails and requests, phenomenal stories, people changing their own behavior, students reflecting on the system that their stuck in. Students and youth working together to get off these platforms."

For more information on The Social Dilemma impact team click here. Matt and Shawna said since the film, their business is booming and they hope it shines a light on the talented film industry right here in Colorado.

RELATED: Local Wonder Woman says helping other in their time of need is her calling